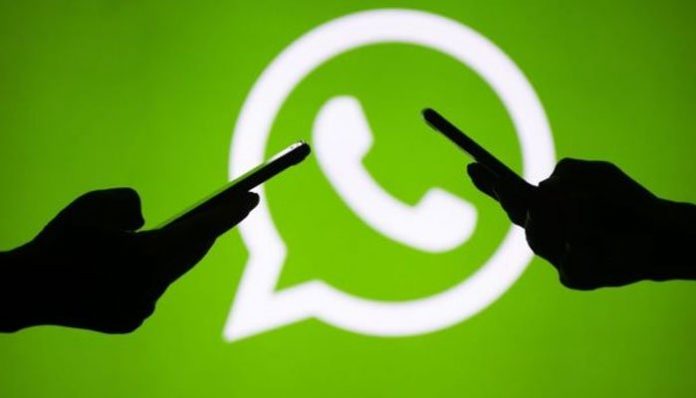 WhatsApp is here with a new update feature that makes conference calls easier than ever before. The new feature ensures no one misses a group call again by allowing users to join video calls even after they have already begun.

Head of Facebook Will Cathcart took to Twitter to announce the exciting new update.The feature was much-requested by many users who expressed anxiety on spontaneous group calls that had to be accepted or rejected upon receiving the call.

WhatsApp is aiming to make communications easier and user friendly as the pandemic is increasing distances. Joinable calls will reduce the stress of answering a group call as it starts and gives people the choice of when to join. Joinable calls will allow you to become a part of the conversation at any time you wish. You can also drop off or re-join so long as the call is still ongoing.

A call info screen will allow you to see who is already in the call or is invited but hasn’t joined.You can even join group calls later from the CALLS tab in the App. Simple select join and you’ll be part of the group call.The feature is all set to roll out on July 19 and is available on Android phones running version 4.1 or newer.

Meet your favorite celebrities on the grand unveiling ceremony of OPPO...