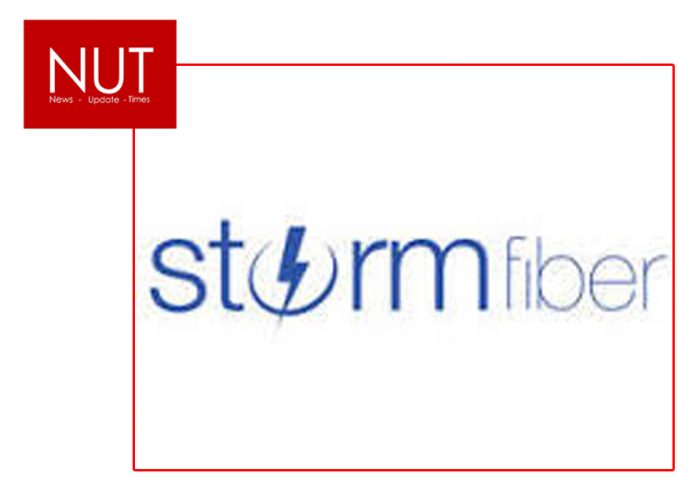 After its success in ten major cities of the country, StormFiber has extended its fiber-optic services to the cities ofBahawalpur, Sahiwal and parts of Islamabad.

Lahore (Muhammad Yasir) Known for providing high-speedfiber-optic broadbandto the citizens of Karachi, Lahore, Hyderabad, Multan, Sialkot, Gujranwala, Faisalabad, Peshawar and Quetta, StormFiber continues to expand its fiber-optic networkat a rapidpace in itsmission to digitizing Pakistan. These launches coincide with a time when users rely on broadband services for all their day-to-day functions such as online learning, streaming, and e-commerce. StormFiber’sfiber-optic services will enable the consumers to benefit from fiber broadband, a technology that allows customers to enjoy ultra-fastinternetwith least disruption.

Known for their vast agricultural significance and rich historical culture, Bahawalpur, and Sahiwal are the two cities that provide a rich pool of emerging talent. The country’s cotton centre, Sahiwal, is the contributor to a large percentage of textile and cotton production with many ginning factories. The 11th largest city in Pakistan by population and commonly known as City of Nawabs,  Bahawalpur is the origin of many rich historical sights and landmarks. The launch of gigabit technology in such cities is expected toincreaseeconomic opportunities and contribute to socioeconomic development. StormFiberhas also finaly commenced its much awaited service in Islamabad.

The access to a consistent internet connection powered by a 100% fiber-optic network is also bound to greatly enhance the budding start-up and entrepreneurial culture in cities like Bahawalpur, and Sahiwal, giving them the chance to flourish in the ecosystem.

“About a decade ago, the realization and the motivation to provide the people of Pakistan with high-speed internet set us on a journey to ensure empowerment in our country through robust internet services which are essential for intellectual, social, and economic development,” sharedMr. Fawad Yousuf Laher, Managing Director, StormFiber.

“Today, as we expand our services into the agricultural hubs of the country, we are positive that our ultra-fastbroadband service will help boost Bahawalpur, and Sahiwal’s economic engines and in turn result in increased GDP. We have also finally commenced StormFiber operations in Islamabad starting from G15 and which will expanded to other parts in the upcoming months,” he added.

Expressing similar sentiments on these expansions,Mr. Maroof Ali Shahani, Chief Operating Officer, Cyber Internet Services, remarked, “This marks as a major milestone in our vision of a better-connected Pakistan with ultra-fast broadband services, which is a major need of the hour.”

By initiating its services to relatively smaller, yet important, cities of Pakistan, StormFiber proves that it is not only focusing on the metropolitan cities but also reaching out to remote areas so that the whole of Pakistan can have consistent ultra-fast broadband servicethat will usher in a new era of digitally connected Pakistani citizens. Being a 100% Pakistani brand, StormFiber offers employment to people in the cities that it touches, thereby contributing to the economic progress of the country.

The introduction of aFTTH infrastructure inmajor cities of Pakistan in such a short span of time is certainly a big leap destined to fuel the country’s economic engine and allow citizens to reap the benefits of a speedy and ultra-fast internet connection. 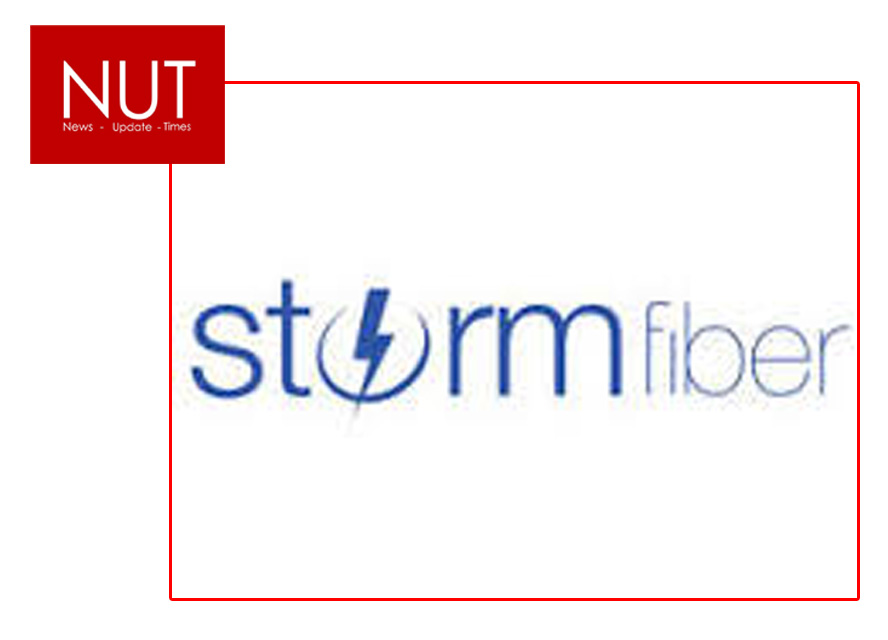