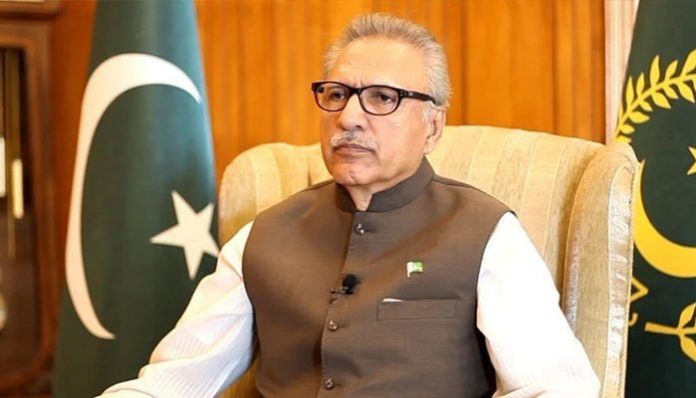 The President of Pakistan Dr Arif Alvi has joined the popular video-sharing platform TikTok, he confirmed via his official Instagram account.

The president uploaded a video of himself on Twitter to make the announcement and wrote that the purpose of him joining the app is to spread the message of positivity among the youth of Pakistan.

“To spread the message of positivity & motivation for the youth of Pakistan, we will keep pushing inspiring videos for the TikTok users,” he wrote. Link of his tweet is below.

The President of Pakistan is now on TikTok!

To spread the message of positivity & motivation for the youth of Pakistan, we will keep pushing inspiring videos for the TikTok users.

It should be recalled that earlier this month, the Sindh High Court had suspended the app. The decision was later reversed.

During the hearing, the petitioner’s lawyer seeking a ban on the app had said that the Peshawar High Court had earlier banned TikTok too as some videos uploaded on the platform are “immoral and against the teachings of Islam.”

The lawyer had said his client had approached the Pakistan Telecommunication Authority (PTA) before moving the court, however, the PTA did not do anything in this regard.

After the SHC ban on the app, Information Minister Fawad Chaudhry had lashed out at the verdict banning TikTok across Pakistan till July 8, terming it “judicial activism”.

Taking to Twitter, Chaudhry had warned of consequences Pakistan will face in case it did not carry out judicial reforms.

“Pakistan will never come out of its economic crisis if judicial reforms are not undertaken,” he had said on Twitter.

“I’m baffled after reading yesterday’s verdicts on suspension of TikTok and the removal of the NBP president, and can’t help but wonder: what are our courts doing?” asked the information minister.

Chaudhry had noted that Pakistan, already, was suffering from losses worth billions of dollars due to “judicial activism”. 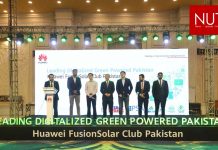 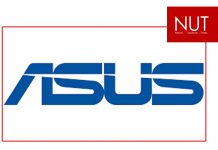 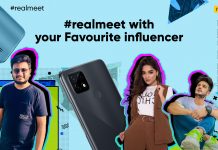 Digital Pakistan Policy 2016-17 being formulated to transform IT sector