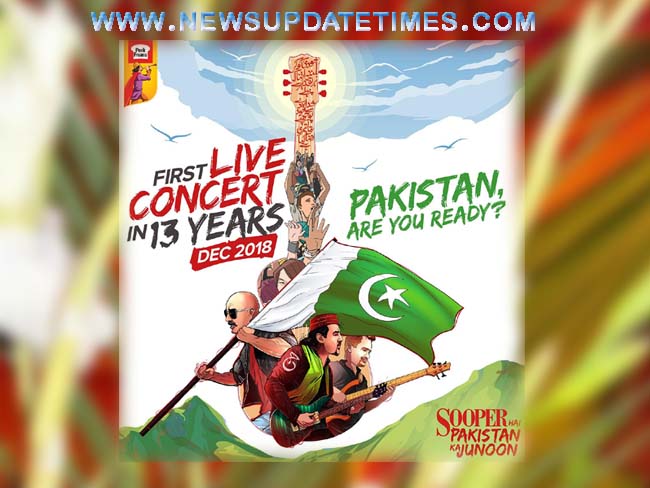 Lahore (Muhammad Yasir)  Peek Freans Sooper is bringing the legendary Sufi Rock band Junoon back once again but this time in a live concert that is slated to be held this December to give an exciting new chapter to “Sooper Hai Pakistan Ka Junoon”.

As pioneers of Sufi Rock in Pakistan, Junoon in its 14-years of existence recorded more than half a dozen albums together. After their album “Talaash”, their popularity sky rocketed, until the band came to a complete halt in 2009. 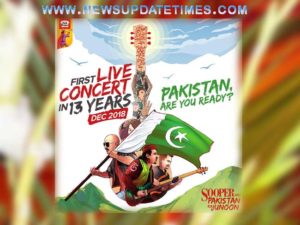 Peek Freans Sooper ignited the spirits of Junoon fans and initiated “Sooper Hai Pakistan Ka Junoon” campaign on Independence Day 2018. The band reunited after 13 long years and took the digital world by storm with the reprised version of their song “Khudi”. Peek Freans Sooper is now planning the biggest musical event of the decade for all the fans of Junoon with Junoon’s power-packed performance and spellbinding music.