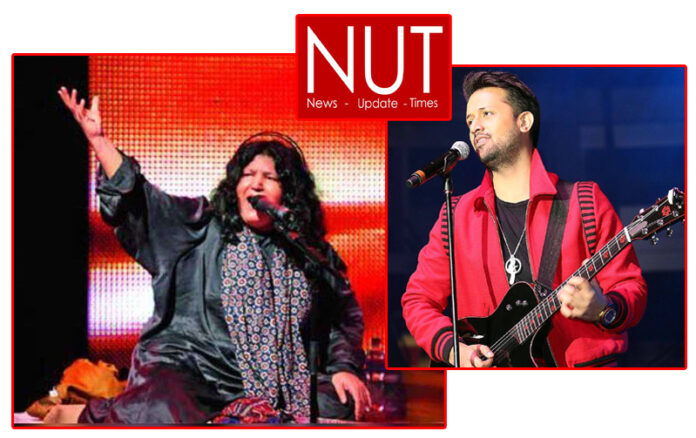 Lahore (News Desk) A number of Pakistani luminaries, including Prime Minister Imran khan , Abida Parveen, Atif Aslam, Malala Yousafzai, and Sharmeen Obaid-Chinoy, etc. have made it to the 11th issue of The World’s 500 Most Influential Muslims 2020 published and released by The Royal Islamic Strategic Studies Centre of Jordan.

Many other Pakistani names shine bright, especially singer Abida Parveen who is listed as one of the most influential Muslims in Arts and Culture. “Parveen is an internationally acclaimed vocalist, often referred to as ‘the Queen of Sufi mystic singing’. She is the only woman to reach this level of influence in devotional music,” states the publication.

Atif Aslam crops up as the 19th most popular social media presence run by a Muslim. The beautiful rendition of Asma-ul-Husna , Coke studio Qawwali Tajdar-e-Haram and his other soulful mystic numbers played an important role in securing his position in getting the honor.

Prime Minister Imran Khan is also a part of the journal and has been named as Man of the Year 2020. The issue also includes noted religious scholar Maulana Tariq Jameel in its prestigious list.

Journalist and filmmaker, Sharmeen Obaid-Chinoy is also featured on the same list. “Initially known for her film work highlighting women’s rights, she has gone on to win two Oscars, six Emmy awards for her films (three personally), the Livingston Award for Young Journalists, and became the first artist to co-chair the World Economic Forum,” listed the publication. 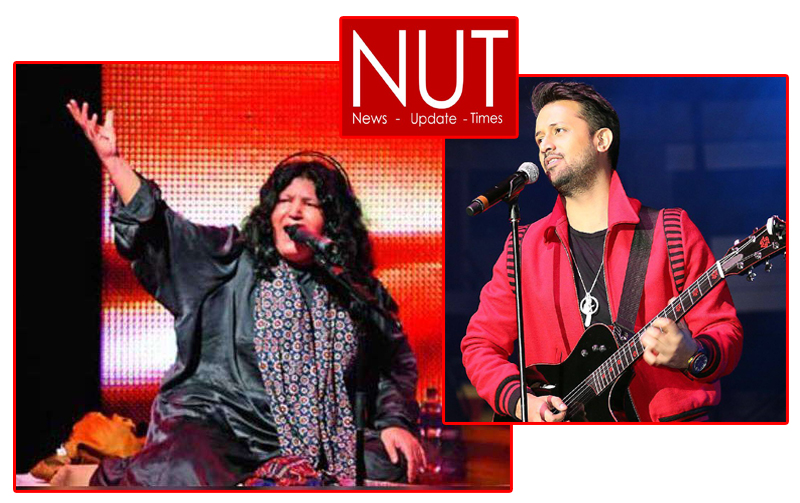 Spotify celebrates the spirit of Ramadan