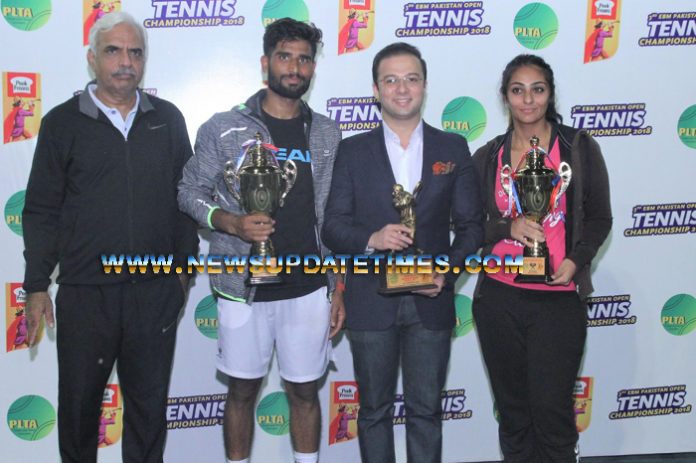 This first-of-its kind open tennis championship, included matches for all ages. The winner of Under-10 and Under-12 tournament was Hamza Roman. Boys U14 trophy was given to Sami Zeb for singles and doubles to Sami Zeb and Hamid Israr. 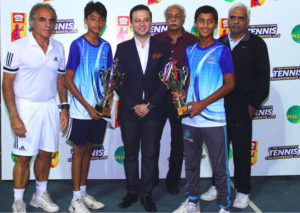 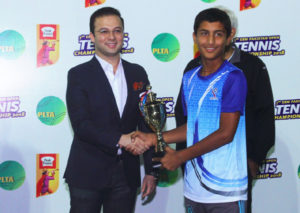 Seniors 60 Plus trophies were presented to Zahid Zafar and Dr Naveed.

Speaking at championship, Shahzain Munir, Director EBM said, “EBM – As the makers of Peek Freans we are happy to be a part of an event of such importance, and are proud to be consistent supporters of sports since the dawn of this company. We hope this tournament gives tennis players a chance to showcase their skills, and also take their game to the next level. We are optimistic about this event and its contribution to the development of world class athletes to represent our country in future tennis tournaments worldwide.” 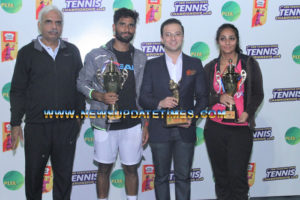 EBM pioneered the concept of sports sponsorships in Pakistan by being the first corporate entity to sponsor live satellite telecasts of international sporting events such as Mohammed Ali’s now iconic boxing matches with George Foreman and Joe Frazier in 1974. EBM was also a partner in The World Football Cup that took place in Munich in 1973, and the 1973 Wimbledon Finals. EBM’s continued patronage of sports demonstrates its unrelenting enthusiasm for the promotion of sports and sportsmanship in Pakistan.