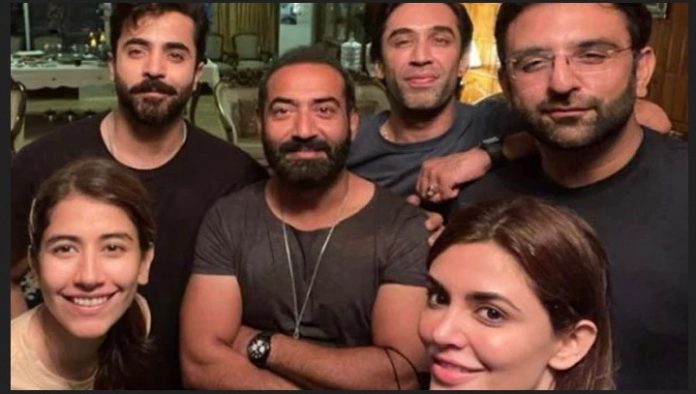 In a recent social media update given by producer Ammara Hikmat, actors Sheheryar Munawar and Ali Rehman Khan were spotted in a group photo with Syra Yousuf and director Nadeem Baig.

Although nothing has officially been unveiled about any other male actors, fans believe both and Shehryar and Ali are already on board.

Ushna Shah tests positive for Covid-19 even after mandatory doses of...