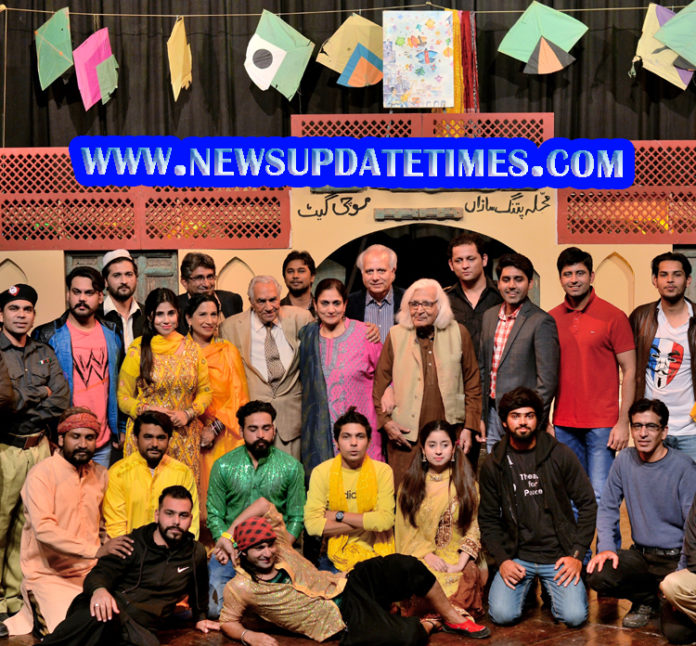 Lahore (Muhammad Yasir) Ajoka Theatre has welcomed the Punjab Government’s announcement that the ban on Basant Festival will soon be lifted.  Executie Director Shahid Nadeem  and the writer of acclaimed play “Here Comes Basant Again” said “Pakistan’s most popular festival was banned ten years ago for baseless, blaming the kite flying instead of cracking down on the chemical string makers and safe-guarding people during the festival days.  The successive governments, though privately opposed the ban, but did not have the moral courage to undo the ban.” He congratulated Punjab Culture Minister on his statement on Tuesday and expressed the hope that the Chief Minister will put the announcement into effect Let us hope there will not be a U-Turn on this issue. Revival of Basant will be a matter of joy  and celebration for the people of Lahore and will be a befitting tribute to Madeeha Gauhar, Ajoka founder, who directed the play on Basant and to  Arshad Durrani, who played the role of an old kite-maker in the play, who are no more with us. But there spirits will be flying with the colourful kites on the Lahore skies.
He said: “Ajoka had been celebrating Basant on stage but this now they will be happy to present the play to mark the revival of Basant.” 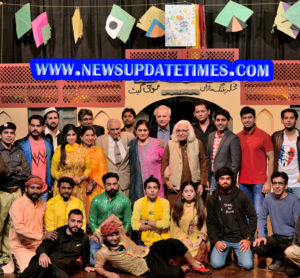