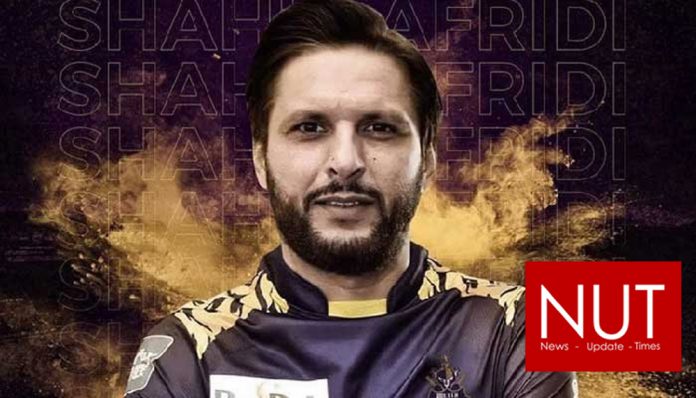 Quetta Gladiators’ all-rounder Shahid Afridi has announced that he will not be participating further in HBL Pakistan Super League (PSL) season seven. The 41-year-old, on his YouTube channel, said that his body is in serious pain. Former Pakistan captain thanked his well-wishers, who supported him in yesterday’s clash against Quetta Gladiators.

“I wanted to end PSL on a good note but I have been playing with the lower-back injury for 15-16 years now and the pain is quite intense where I feel it in my groin, knee and even the fingers of the foot,” Afridi said.

Afridi revealed that he will undergo rehab for a few months and will look to take part in Kashmir Premier League (KPL). “Health is everything and I can’t further endure the pain.”