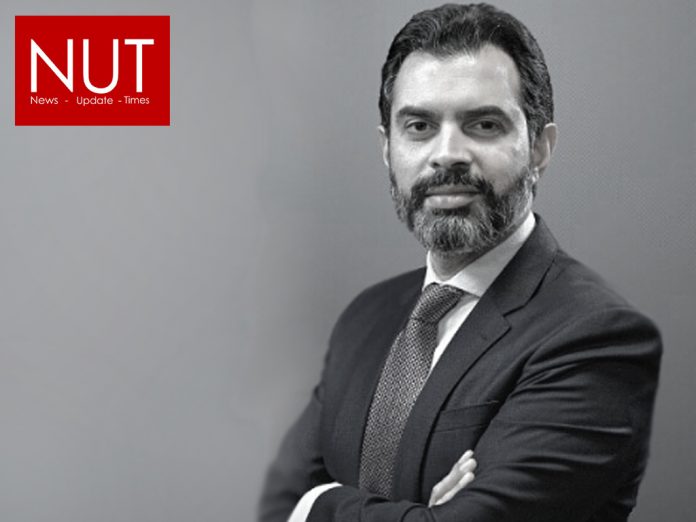 Governor State Bank of Pakistan (SBP), Reza Baqir said otherday that owing to the revolutionary initiatives introduced by the central bank, the e-banking transactions were recorded at around $500 billion during the last fiscal year (2020-21).

He said, the e-banking transactions were showing growth of around 30 percent annually. “If it is $500 billion now, you can imagine at which pace we are digitizing,” he remarked.

Reza Baqir said that Raast digital platform, the person-to-person transaction system, was made by SBP under the Prime Minister’s vision to ensure outreach of banking system to all citizens of the country.

Rasst is part of national payment strategy which was launched by SBP in November 2019. The World Bank President had launched it and helped in developing this strategy.

He said, it was technologically advanced system and was currently executed only in a few countries including Malaysia, Turkey, Australia, United Kingdom and partially in United States.

So there is a huge potential for enhancing financial inclusion, he said and expressed the hope that Raast programme would bridge this gap.

The SBP Governor said that Raast was different from other programmes as it would facilitate free-cost transactions within seconds. He expressed the hope that people would like the new system and take benefit from it.

He said that the SBP had taken many initiatives for pacing up the process of digitization. The Point of Sales (POS) machines also witnessed growth of 50 percent and are expected to grow at more fast pace. 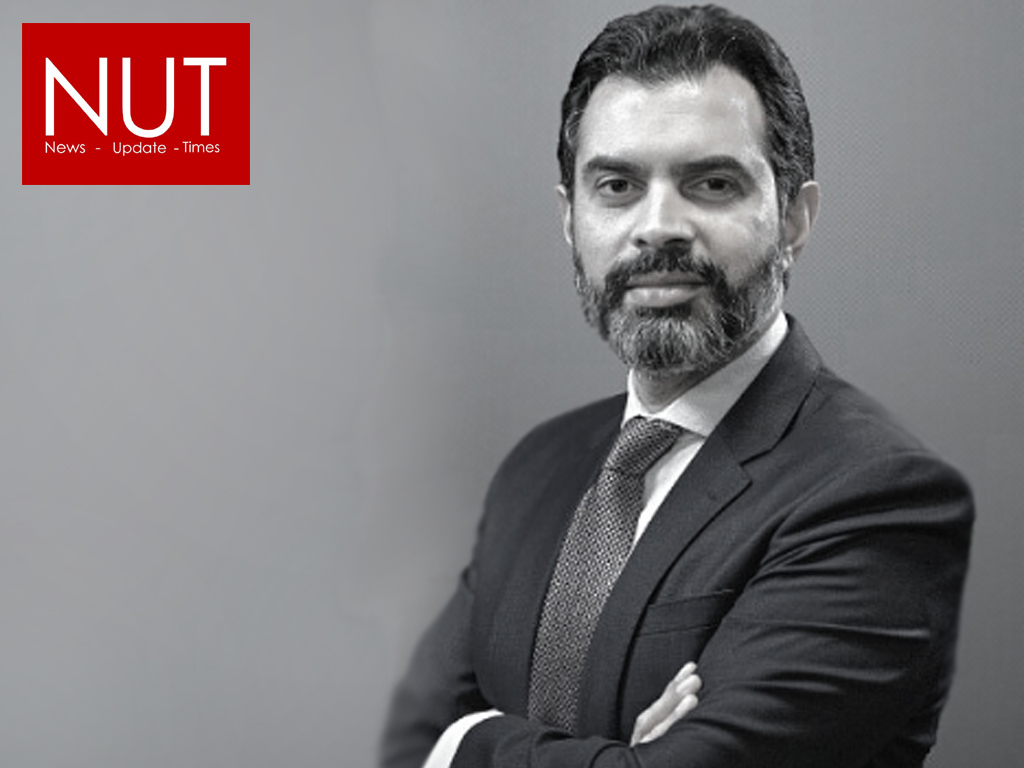 China factory prices up after recovery from pandemic