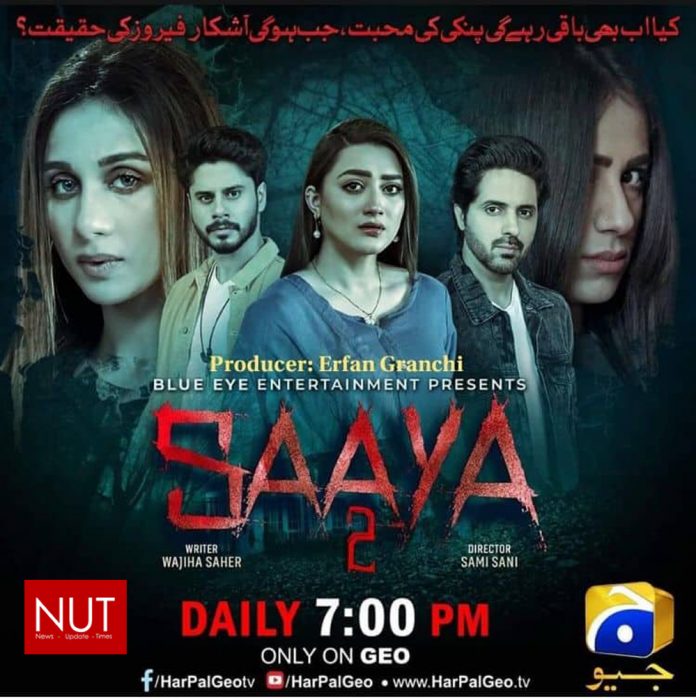 Lahore (Muhammad Yasir) Irfan Ghanchi is one of the leading TV producers in Pakistan who works regularly and after a while comes up with an excellent project for the viewers. His latest project “Saya 2” is also an instant hit. It happened because the viewers were anxiously waiting for it to be aired but as soon as this drama was aired, it caused a stir everywhere. So far 22 episodes have been aired.

The story of the play begins with Sohail Sameer who is living a very happy life with his family but then suddenly such forces take over his house that the story takes a new turn and from here the real drama also begins. The play begins with the heinous game of giants and other evil forces showing how these forces destroy human life. Because the story of the play is so widespread and because of this there are many characters in it who are all performing their roles in the excellent way. 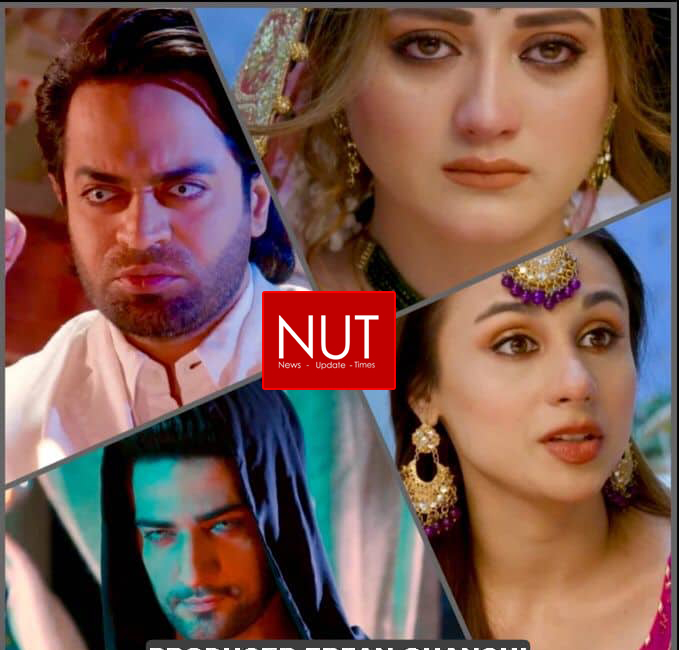 It is also important to mention Anaya Khan and Mashaal Khan whose performances are excellent. Besides, Haris Waheed, Sohail Sameer, Danial Afzal Khan, Momina Iqbal, Saleem Meraj are also performing well. Talking about this, Anaya Khan said that the experience of working in “Saya 2” was wonderful for me as this drama is completely different from the traditional stories of mother-in-law.

I think such experiences should be more because the audience is tired of watching traditional. dramas. Anaya Khan added that horror stories would be a part of our lives and there are countless people around us with whom such incidents happen which is why whenever a horror drama is made It is more popular than ordinary dramas. 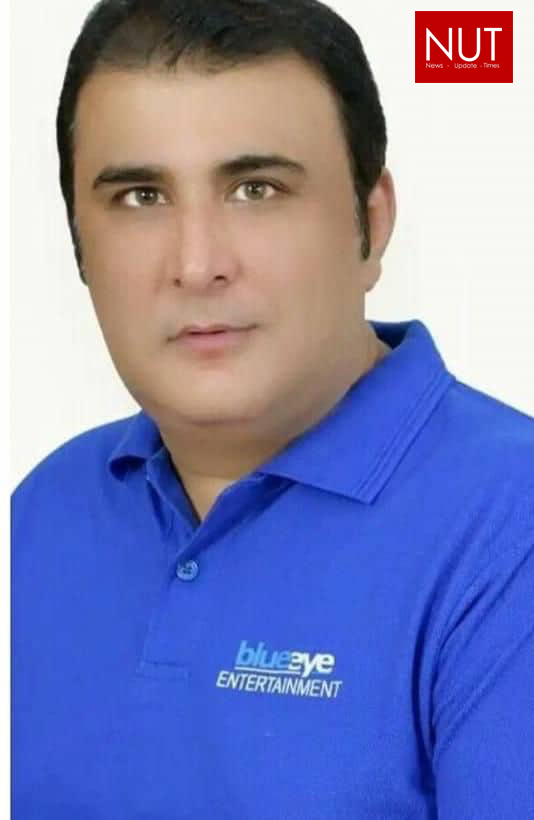 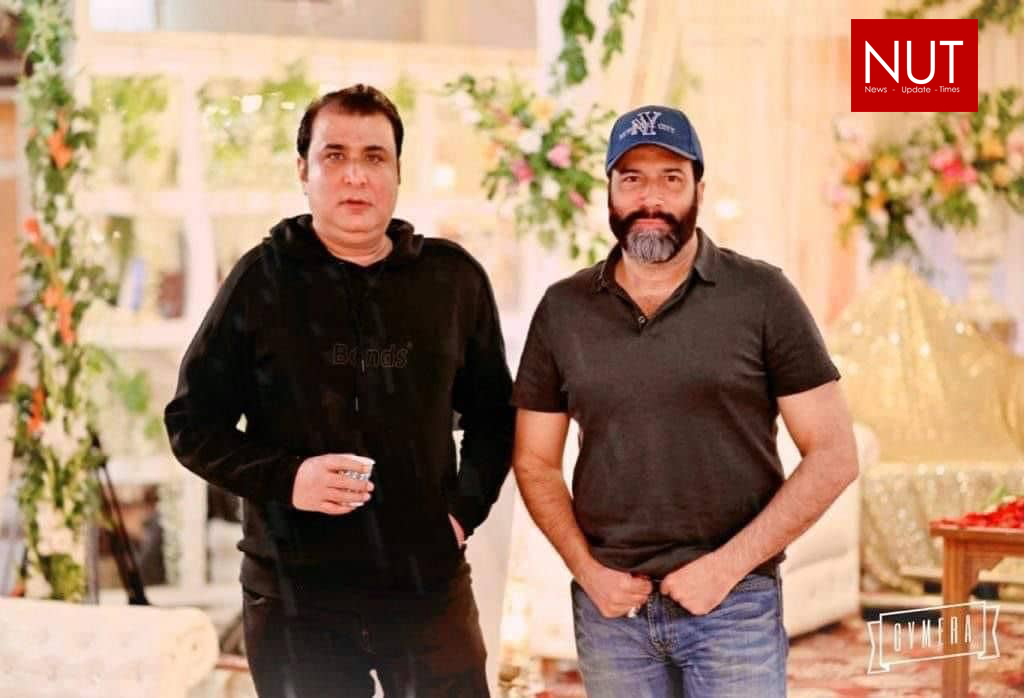 Likee rises in popularity in Pakistan