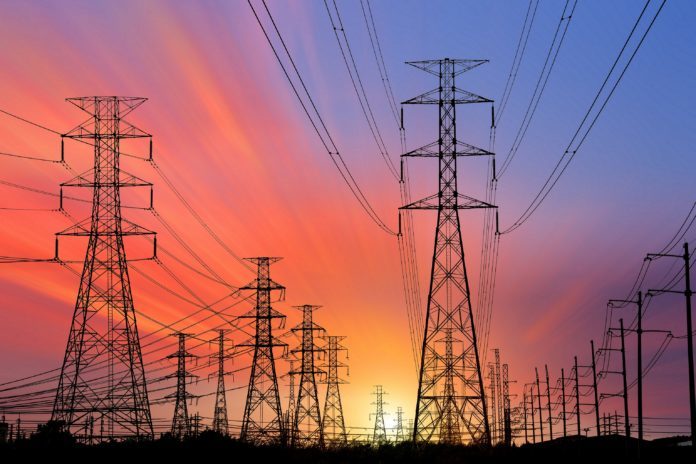 LAHORE: The energy sector industry circles have urged the Federal Minister for Power and Petroleum Division Omar Ayub Khan to resolve the ongoing controversy between SPEC Energy DMCC and Pakistan Petroleum Limited with regard to setting up of a gas process facility (GPF-III) at Gambat, Sindh in order to ensure the availability of gas before coming winter.

The industry circles believe that the remaining span of four months before the start of winter the season is crucial to complete the project and the federal minister should ensure completion of the project without delay.

The project is an LPG recovery project being awarded to SPEC in 2016. Almost 80 per cent of the project has been completed. However, both the sides have entered in successive litigation that has caused undue delay in completion of the remaining 20 per cent work on the project.

The energy sector circles are of the view that availability of 50MMCFD gas with the completion of the project would be highly useful for the industry in case the project is completed before the coming winter. This induction of 50MMCFD gas would make many industries operative in the country, they added.

They have urged upon the PPL to sit down with the contractor and resolve it amicably, especially when SPEC Energy is ready to settle down the disputed scope of work and completed remaining work as early as possible. These circles have stressed the point that excessive litigation would result in a loss of national exchequer at the end of the day and the project can be operational in five to six months subject to the readiness of both sides to sit down and resolve it amicably.

The contract was a turnkey project where SPEC was responsible for all the completion of the works on the project against the price of the contract, which payments were to be made on the completion of work done by SPEC in line with the terms and conditions of the Contract. In order to ensure the timely completion of the Project, SPEC Energy started off with the work and performed ahead of schedule in the finalizing of initial drawings and designs, and for the procurement/preparation of various equipments in advance had even taken a loan for this purpose.

Matt Yeknian, a representative of SPEC Energy said all the works done by SPEC in line with the contract, and in accordance with the norms of an EPC contract were rejected, objected, delayed and repelled by PPL. This led to the performance of additional works being performed by SPEC which was beyond the contract, which resulted in the increase in price of the contract and also the extension of the contract.

However, all goodwill gestures on both sides are proving a futile exercise and both sides are stuck up despite their intention to resolve it amicably. Therefore, the industry circles have urged the Federal Minister for Power and Petroleum Division to play its part in bringing an end to the dispute in the larger interest of the national economy. 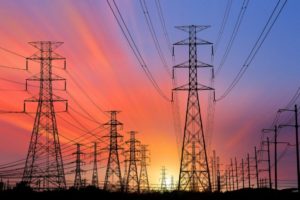 Factbox: What is the ‘metaverse’ and how does it work?