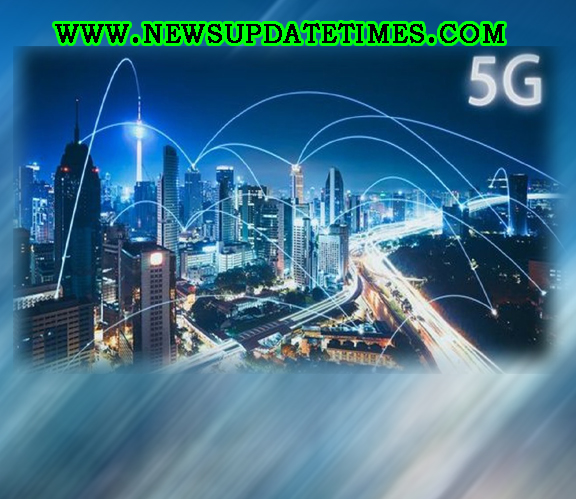 Pakistan is steering towards the 5G revolution! Earlier there were reports that 5G could be enabled in Pakistan as early as 2020. This is all due to the mobile broadband penetration that has seen a dramatic increase over the years, the number of mobile subscribers has crossed 150 million and our 4G subscription trend is on the rise as well but is Pakistan better equipped for the 5G revolution? 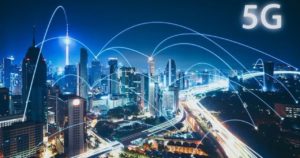 What is 5G technology? And how will it affect our cellphone usage?

5G mobile networks are going to be next-generation standard for wireless communications. 5G technology won’t completely replace 4G LTE but will provide exceptionally fast speeds, and lower latency. Operating in the high-frequency band of the wireless spectrum, 5G will offer a larger range of the bandwidth ranging from 3.5GHz to 60GHz, this means greater bandwidth for users.

Pakistan has already achieved 4G wireless service in all its 4 corners of the country. The high frequencies of 5G technology do not require an extensively dispersed geographic network of cell towers like LTE and technology before it. 5G networks on the other hand are composed of small cell networks consisting of an array of antennas just like the dishes on the roofs of our homes transmitting satellite tv channels. So be ready to see small antennas popping up around the whole country and probably around your house too.

5G network although extensive in nature would be very easy to adapt as it is low on capital so a developing country like Pakistan can easily install it. Smartphone companies have already started rolling out 5G enabled devices. Taking the lead OPPO has revealed their plans to launch their 5G enabled RENO series in Pakistan, the spectacularly designed “shark-fin” pop-up camera phone series comes enabled with 5G technology that would launching soon. The other option is Korean smartphones manufacturer Samsung which has launched S10 5G version globally, but it is not clear when this device will be available in Pakistan. One benefit of 5G enabled phones is improved efficiency of cellphone batteries, due to the extensive antenna networks, less power would be consumed to transmit data to the nearby small cell networks and of course blazing 5G speeds. So, lets keep our fingers crossed for 5G to launch in Pakistan soon. 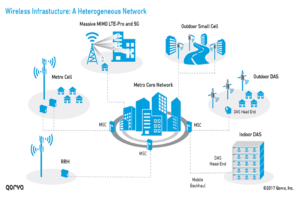 Microsoft Office 2021 will be available without subscription from 5th October