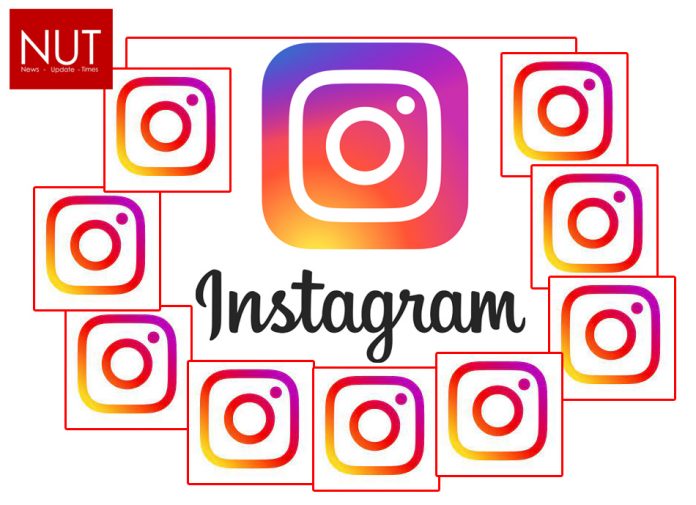 NUT (DESK) –  Children under 13 could start enjoying a version of the image-centric social network of Instagram that says it’s exploring to launch one with parental controls. Amid concerns about difficulties in keeping underage children off the perilous world of social media, the news comes from Instagram, which confirmed a report by BuzzFeed News. Adam Mosseri, who heads the Facebook-owned service, said on Twitter: “Kids are increasingly asking their parents if they can join apps that help them keep up with their friends.” Mosseri added that “a version of Instagram where parents have control, like we did with Messenger Kids, is something we’re exploring.” Facebook-owned Instagram, like its parent company, allows only those older than 13 to join but verifying age on the Internet makes it challenging to catch all rule breakers. Concerns fired back at Mosseri in the Twitter exchange included worries about bullying or inappropriate content, reasoning that social networks are constantly battling those kinds of abuses. “We don’t just give stuff to kids because they want it,” read a tweeted response to Mosseri from ‘a mom.’ “We don’t give kids dangerous tools to play with when grownups haven’t figured out how to make those tools safe.” With more than a billion users, Instagram this week unveiled technology aimed at preventing underage children from creating accounts and blocking adults from contacting young users they don’t know. It was the latest move responding to concerns about inappropriate contact between adults and children on the platform, which like most services sets an age minimum of 13.

Instagram will begin using artificial intelligence to determine a user’s age at sign-up in an effort to find underage users. “While many people are honest about their age, we know that young people can lie about their date of birth,” a blog post this week said. Additionally, the California giant said it would introduce a new feature that prevents adults from sending messages to people under 18 who don’t follow them, to prevent unwanted contact. Instagram is also looking at ways to make it more difficult for adults who have been exhibiting “potentially suspicious behavior” to interact with teens, including restricting these adults from seeing suggested teen accounts.

Fawad concerned about Islamophobia in West