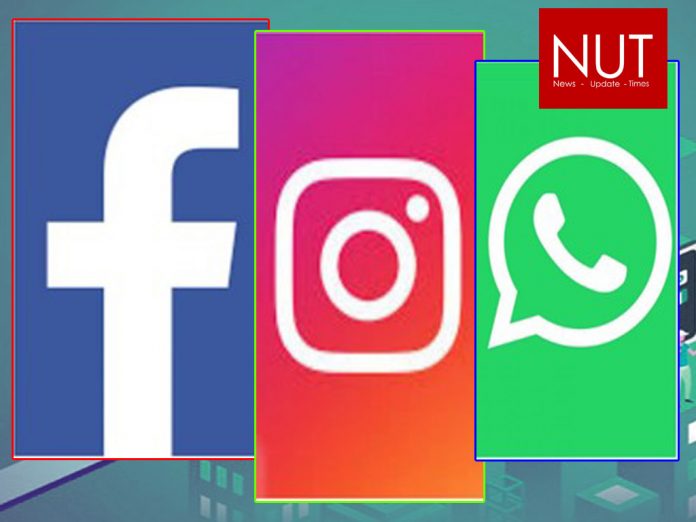 LONDON (NUT DESK)  Facebook-owned Instagram and WhatsApp, as well as the Facebook Messenger app, went down globally for around 30 minutes on Friday.

Many users said they were unable to log in or use the apps. The website Downdectector.com reported issues with the apps around the world.

Facebook issued a statement saying its services were being affected by a number of issues, after more than 1 million people across the world reported problems with its services.

“Multiple teams are working on it (the outage), and we’ll update you when we can,” Facebook’s gaming unit said in a tweet.

Downdetector showed there were more than 1.2 million incidents of people reporting issues with Instagram, while over 23,000 users posted about issues with WhatsApp on the website.

The website tracks outages by collating status reports from a series of sources, including user-submitted errors on its platform.