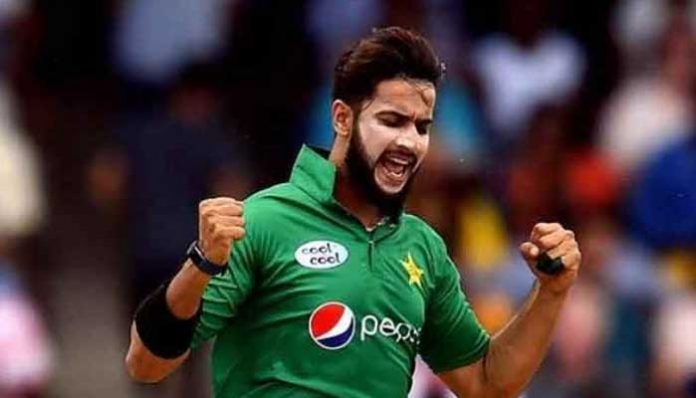 Pakistani all-rounder Imad Wasim has become the eighth Pakistani bowler to claim 50 wickets in the shortest format of the game.

The left-arm spinner took two wickets in the second T20 against England to complete his half century of wickets. Imad had dismissed Jason Roy (10) and Dawid Malan (1) in the first 15 balls of the match to give Pakistan an early breakthrough.

According to a report, his economy rate is the second-lowest among Pakistani bowlers to pick up at least 50 wickets and only former spinner Saeed Ajmal has a better economy rate of 6.36.