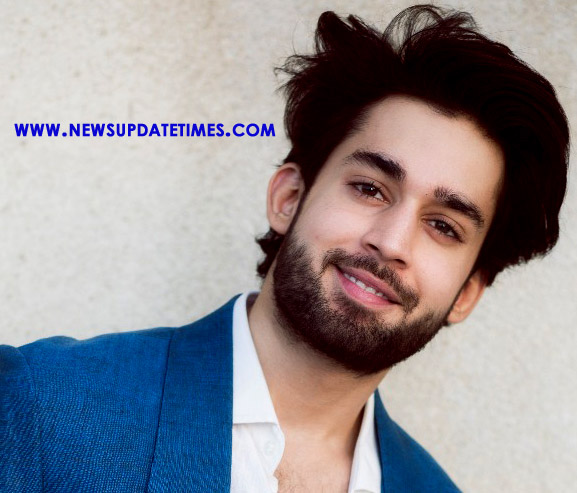 Lahore (Muhammad Yasir) The news that Bilal Abbas Khan has a lead role in Balaa is keeping us on our toes. Imagine the immensely talented and the hero-material Bilal Abbas considering the amount of fame O Rangreza has brought to him and the way he has been making waves in the social media is coming back to mesmerize his fans. A lot of his fan following counts on young girls who quite tenderly imagine him as the man of their dreams whereas the actor admits that the real Bilal is a little goofy too!

To him, anything out of the box turns the game on! For Balaa, Bilal considerately says, taking care of not revealing too much, that it is a different story and has interesting twists and turns and the viewers would see him in a different avatar this time.

The emerging popular hero trusts his instincts when presented with any script. If it is different and caters unique plotline, it would get an instant yes from him. When asked about the Balaa’s director, Badar Mehmood, Bilal is of the view that they both are like minded, have same vision and sync up really well so it was really easy to work with him.

Bilal Abbas Khan declares that he does impressive homework including a lot of movies and reading diligently to come up with interesting character details. He believes that there is a long way to go for him still to call himself accomplished. “O Rangreza” enthralled the viewers and gathered amazing response although Bilal was actually not expecting it; so for Balaa the actor feels thrilled as well.

Any major shift on the career path is not an option for Bilal as he does what his passion calls for! He is still waiting for his dream project that would be tough and require him to perform unconventionally.

For youngsters Bilal extends this message to never give up; keep fighting and striving as your time would eventually be coming!