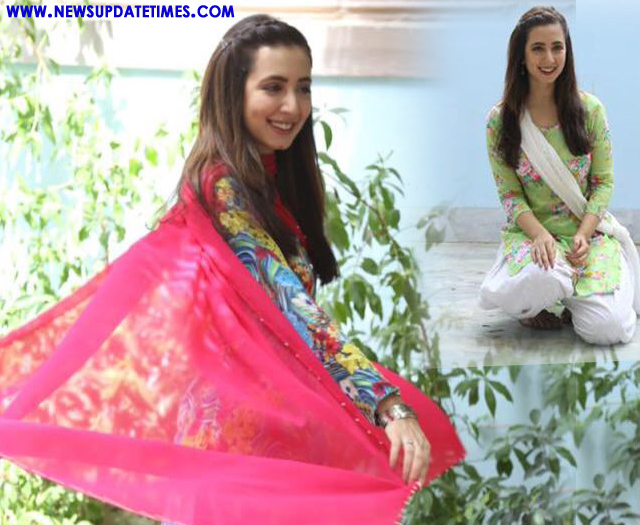 Komal Aziz Khan is renowned for her astounding acting skills and was nominated for Best Soap Actress at HUM Awards for her role in “Ishq-e-Benaam”. The gorgeous actress has proven her mettle in Gumraah that famed her as “Faryal” and now she is all set to imprint her name with her impeccable acting in “Bisaat-e-Dil” which is directed by Ali Masud and script is written by Farhat Ishtiaq.

While talking about the role, Komal Aziz stated, “I feel honored to work with such great actors and it was lovely working with them. My character’s name is Aniya and she has many shades of grey. We often joke that she is bipolar. She struggles with resentment, guilt, ambition and love all at the same time. It is mind boggling playing Aniya but also really fun.”

The star cast encompasses Shahroz Sabzwari, Nausheen Shah and Komal Aziz Khan in lead roles. Bisaat-e-Dil is not an average love story or has Saas Bahu spats, instead it highlights the issues people face in society and how circumstances can lead them to do what they shouldn’t do.

Strings Releases the 5th Track from Their New Album Titled “30”...