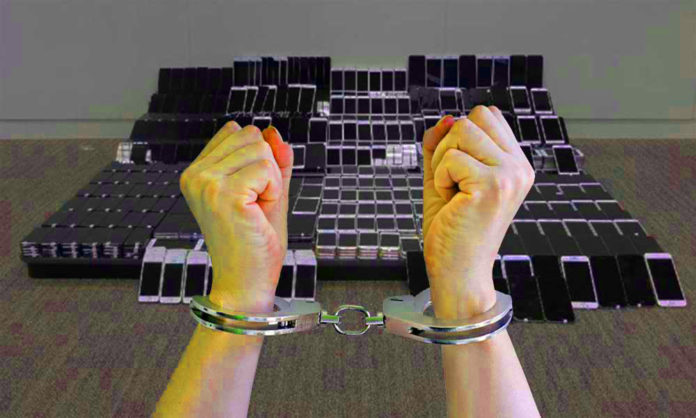 Stay Alert! Now it’s time to act. FIA is reportedly taken some serious steps by arresting people involved in the registration of mobiles in Pakistan on fake Identity and changing Mobile IMEIs. They have also warned all those people found guilty whether shopkeepers or customers found involved in the illegal mobile registration that they will face imprisonment, fine or both- This punishments could be upto 07 imprisonment, ten million rupees fine or both.

Accordinging to sources, it has been observed that many mobile phone sellers in Pakistan have recently started mobile registration through fake or stolen identity of International travelers to bypass PTA DIRBS system. They access the passport information of expatriate from travel agents and use them to register the phones of customers in Pakistan by charging anywhere from Rs2000 to 5000 per handset.

This criminal and immoral act of most mobile sellers has been reported by PTA to FIA and the issue was also highlighted by different segments of the society specially in a senate subcommittee meeting on IT & Telecom. FIA has reportedly arrested some people in this connection and are now investigating the matter further. It is very likely that more arrest will follow of shopkeepers and maybe this scope of extended to customers who have used stolen identity for registration of the mobile devices.

A senior lawyer familiar with such issues told our reporter that according to the PECA rules, if someone is caught misusing the credentials of international traveler for mobile registration & reprogramming of IMEI can be imprisoned for upto 07 years, fined or even both as it falls under the definition of  Criminal Act.

The various Offences and Punishments that do apply as per PECA rules under the Criminal Act that relates to registration of mobile phones under stolen Identity of international travelers or changing/Duplicating IMEI are:

The complete details of the PECA Rules can be downloaded from the following http://www.na.gov.pk/uploads/documents/1472635250_246.pdf 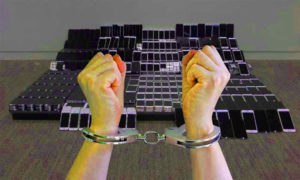