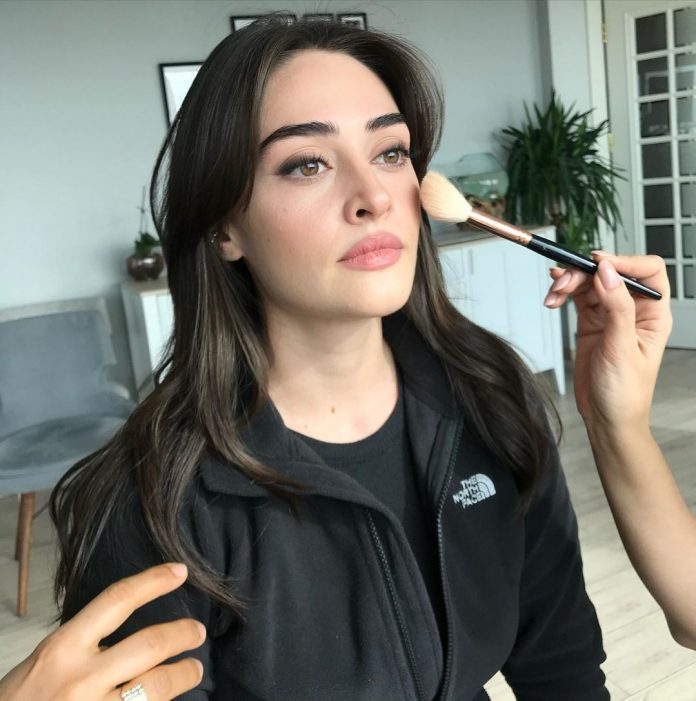 Turkish actress Esra Bilgic aka Halime Sultan, is searching the list of leading non-governmental organizations (NGOs) in Pakistan. However, the Turkish actress did not mention the reason behind her hunt for the Pakistani NGOs.

Esra, who essays the role of Halime Sultan in historical drama serial Dirilis: Ertugrul, turned to Instagram and shared the photo of her laptop screen, wherein she can be seen searching the leading NGOs in Pakistan. 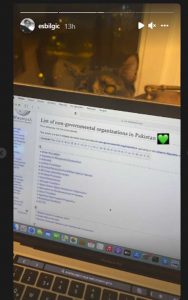 Esra has won the hearts of Pakistani fans with her stellar performance as Halime Sultan in Dirilis: Ertugrul.

Meanwhile, on the work front, she is currently seen in another drama serial Kanunsuz Topraklar, also featuring co-star Uğur Güneş.

Wife is a transgender: man files case against in laws