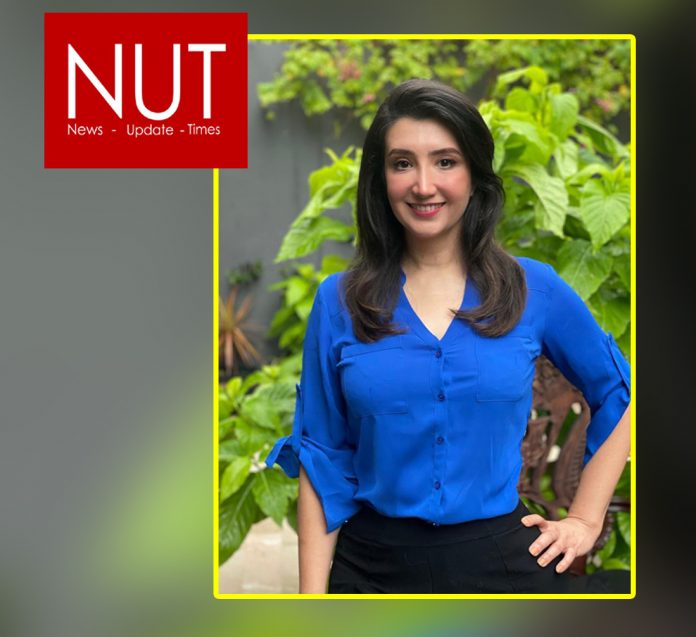 Lahore (Muhammad Yasir) Pakistan’s most favourite song bird, ZebBangash is back to serenade us with yet another soulful number. Composed by Ahmad Jahanzeb and produced by MoomalShunaid, ‘Weham’ features as the soundtrack for the drama series.

In her signature style, Zeb delivers a delicately poised love story fraught with tragedy.  The lyrics, the melody and Zeb’s vocals come together to a create a haunting, melancholic mood. As the undisputed queen of love ballads, ZebBangash sets the mood of the song.  The song comes fresh after the success of her the hit song ‘Kaash’ from SaramdKhoosat’s soon to be released feature film ‘Kamli.’

The  song’s producer MoomalShunaid, spoke of the OST saying,” A beautifully composed OST video of our new drama serial Weham in the soulful voice of ZebBangash”.  Speaking of the song itself, Zeb said: “I’ve had a wonderful time working on  the OST for ‘Weham’ – the composition, the lyrics and the melody are so beautifully done and I have enjoyed every minute of the experience.”