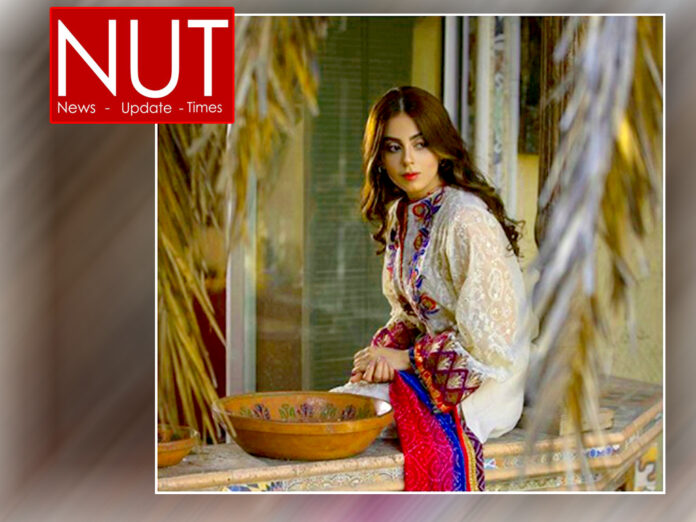 Lahore (Muhammad Yasir) Television actress and YouTube star Yashma Gill has come out on social media to raise her voice against the man seen beating up his mother in a video that has been making rounds on social media since yesterday. In an emotional video message on her Instagram account, the PyarKeSadqay actress appealed to the concerned authorities to take strict and immediate legal action against said person.

Yashma Gill pointed out how this action was wrong on so many levels – ‘ethically, morally, religiously’, said the actress in her Instagram post. “I want to know what are the laws against such a crime and make an appeal to the concerned authorities to please take IMMEDIATE action!!”

Yashma Gill was seen using her social media platforms to raise concern for the issue and have it sorted out immediately without any further delay. In a series of tweets, the actress talked about how this man was extremely dangerous for his mother. “If he needs psychiatric help get him admitted, if he needs to be handled by the law please take him into custody BUT PLEASE keep him away from his mother as he is DANGEROUS for her!!” said the actress.

Known for her bubbly and fun persona, the actress playing ‘Shanzay’ in popular drama PyarKeSadqay, looked extremely shocked and saddened by this heart-wrenching incident. She was seen strongly condemning this heinous act and demanding justice and safety for the woman. 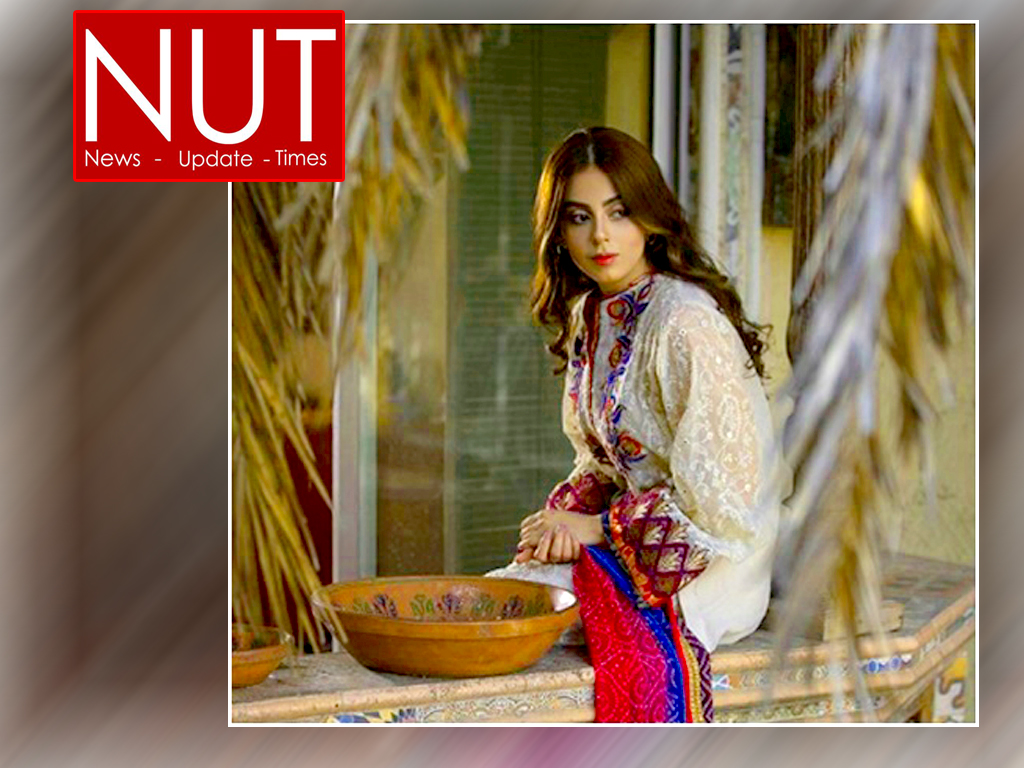