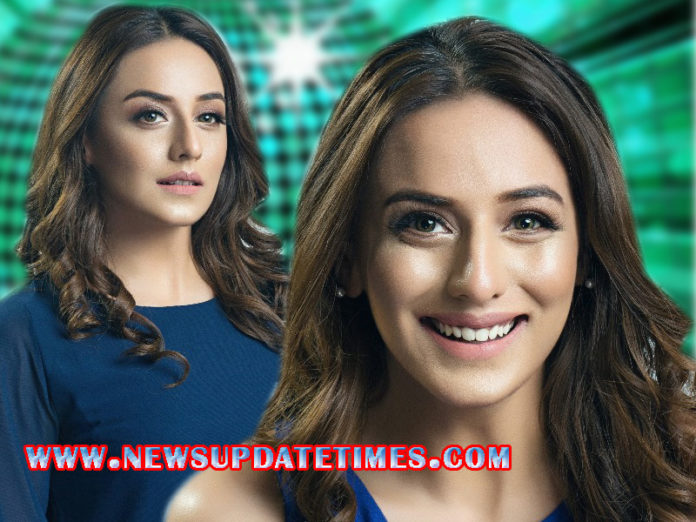 Lahore (Muhammad Yasir)  Kinza Razzak, after her phenomenal debut for Television, is all set with her latest project “Dilara” as the main lead.

The winsome star and young sensation of Pakistan has already carved her path for success with Dilara, produced by BOL Entertainment. Written by Bee Gul and directed by Khalid Ahmed, Dilara is going to be a worth watch as Kinza Razzak is ready to steal the limelight in the role of Begum Nawab Salauddin, wife of the veteran actor Abid Ali. Other co-stars include, Hina Khawaja Bayat, Samina Ahmed, Mohammad Ahmed and Salim Mairaj. 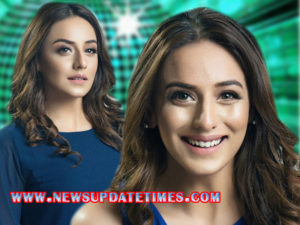 Kinza Razzak has proven herself versatile with her palpable performance in projects like Shayad and Bewaja. Her most awaited drama, “Dilara” will go on air on 3rd December, 2018 on BOL Entertainment.

Sanam Saeed reunites with Fawad Khan in a mystical land

Usman Mukhtar pens down a heartfelt note about his new drama...