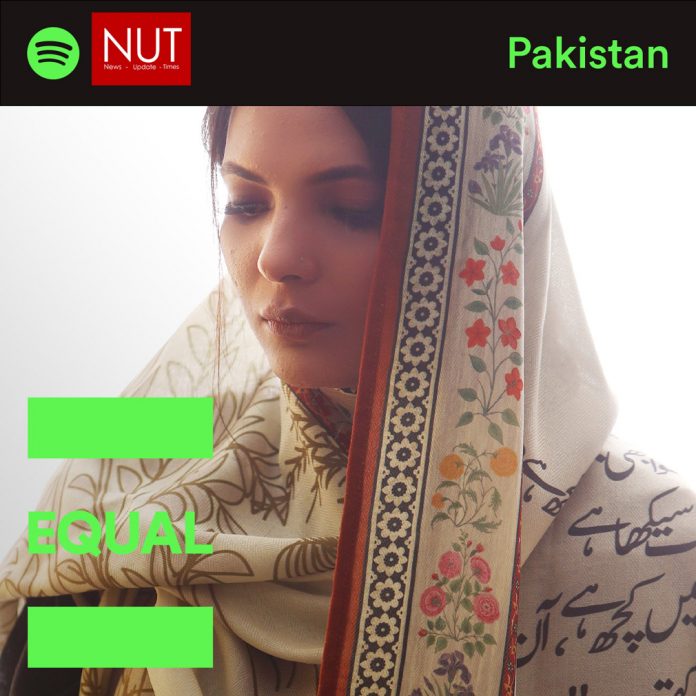 Lahore (Muhammad Yasir) As the Muslim community in Pakistan and around the world embraces Ramadan – a time for reflection, giving and togetherness – Spotify celebrates the essence of the Holy Month through audio and announces its Ramadan edition of EQUAL, revealing Mehak Ali as its EQUAL Ambassador for April. Additionally, Spotify has updated its Ramadan Destination for Pakistani listeners, curated for every Ramadan moment.

EQUAL Pakistan Ambassador of the month

As part of the EQUAL Pakistan Music Program, Mehak Ali joins as the Ambassador for April. From her debut in Bollywood with the song “Baab-e-Rahmat” in 2017, Mehak is the first Pakistani to be nominated for Mirchi Music Awards for the hit’s lyrical composition.

Marking the arrival of Ramadan, Mehak Ali has released a soul-soothing praise Kalam, “Saleh Ala Nabi Yena“, showcasing the religio-cultural significance of the Holy Month and the devotion and compassion the Muslim community has for the Holy Prophet. The Kalam can be listened to on Spotify’s EQUAL Pakistan playlist, where Mehak is on its cover.

As the EQUAL Pakistan Ambassador, Mehak Ali will be receiving organic and on-platform promotion across Spotify’s editorial and social spaces. This model has proven effective in propelling significant growth on the platform in both the artists’ home countries and beyond. Mehak will also be featured on Spotify’s digital billboard in Times Square later this month as Spotify continues to turn up the volume on local women creators.

“It is an honor to be selected as an Ambassador for EQUAL Pakistan especially in a month as auspicious as Ramadan. This is an opportunity not just for me as a woman to inspire women in the country but provide listeners with a beautiful track for this Holy Month,” said Mehak Ali

“It gives me great pleasure to be a part of this initiative that elevates women’s voices in society. It is amazing to witness how a brand like Spotify creates a 360 experience that embodies a sense of aspiration for a segment of society, i.e., women who have relatively fewer resources to showcase their talent, especially in fields like music.”

Audio and spirituality are intricately connected to provide inspiration, an outlet for expression, or create the right atmosphere for prayer and contemplation. Every year, Spotify updates its Ramadan Destination, which features a wide variety of spiritual songs, Qawwalis, Recitations, Hamd-o-Naat, and more.

Last Ramadan, Spotify saw an 80% increase in streams from Pakistan for nasheeds (Islamic devotional songs or spiritual hymns) during April than the previous month. Based on streams in March 2022, nasheed consumption should also continue to rise this year.

When it comes to how Pakistani listeners define Ramadan, it is clear from their user-generated playlists on Spotify that Naat and the Quran are critical components of their spiritual journey. The data also revealed that Hamd-o-Naat was one of the most popular playlists in Pakistan last year, proving the significance of Naat throughout the Holy Month. In addition, Ramadan Spirit, a collection of popular spiritual songs sung by some leading nasheed artists, including Maher Zain and Sami Yusuf, is another popular playlist for Pakistani listeners during Ramadan.

In case you’re looking for more Ramadan playlists to listen to, here are a few recommendations from Spotify’s editors in Pakistan: 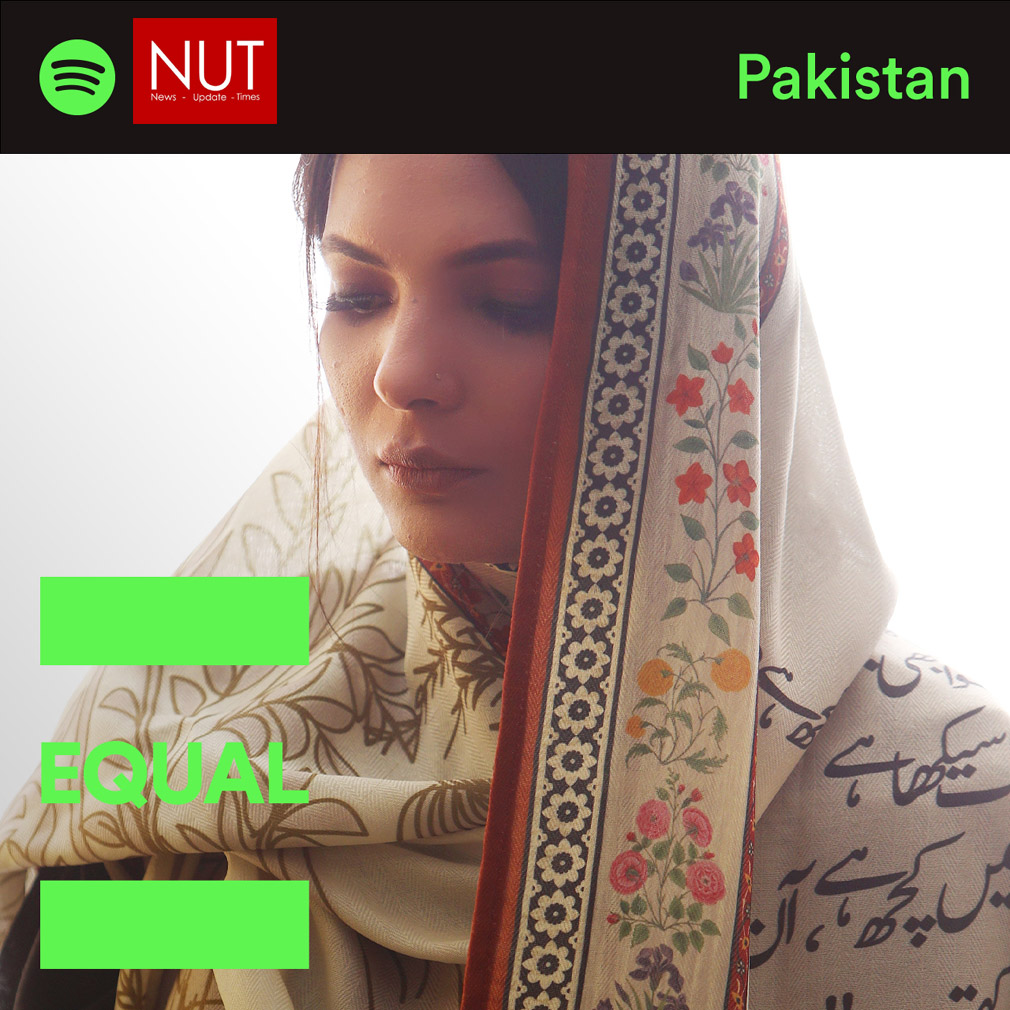