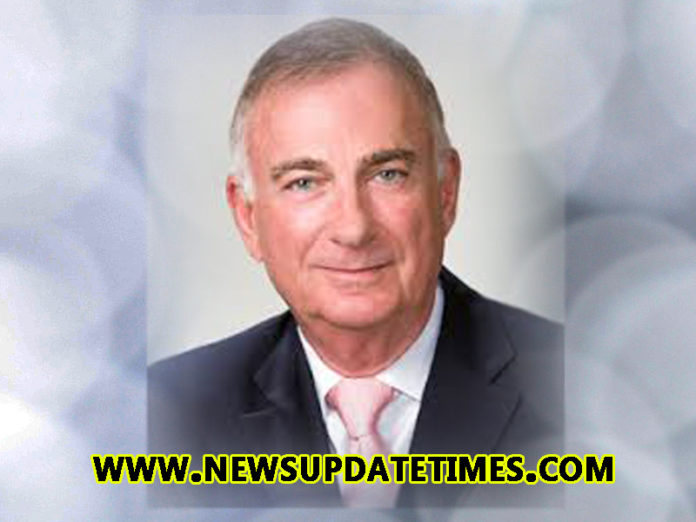 Lahore (Muhammad Yasir) Some 13 million Muslims in the Indian Occupied Kashmir (IOK) have been living under harsh occupation conditions, but the international community, including the Muslim countries, seems to have turned its back on the issue. This was stated by Mark Siegel, the world-renowned American journalist and lobbyist, in an exclusive interview given to Pakistan-based international magazine SouthAsia for its April 2019 issue.

In the interview, which is a part of the magazine’s cover story on the Pakistan People’s Party, Mark Siegel has talked about the tensions currently prevailing between Pakistan and India. He says the world’s countries shout out for self-determination for the West Bank and Gaza, but they are ‘deaf and dumb’ to the occupation of the Muslims in the Indian-occupied Kashmir (IOK). Even the Muslim Ummah has turned its back on the simmering issue, says Siegel.

“There are some 13 million Muslims living under harsh Indian occupation of Kashmir. Why is the Arab League quiet? Why is the Organisation of Islamic Cooperation (OIC) quiet?” asks Siegel in the interview.

Expressing his opinion about India’s continued inflexibility on the UN resolution on Kashmir, Mark Siegel says the original UN resolution on Kashmir is probably politically unrealistic at this point. ‘The recent events (between Pakistan and India) are disheartening, but an inevitable result of the failure to deal with the “elephant in the room” is the continuing human rights travesty of Kashmir,’ he says.

Siegel believes somehow Pakistan is viewed as the militant instigator against India while the world is blissfully unaware that the source of tension, the occupation of the Muslim principality of Kashmir, was mandated by the United Nations to be settled by self-determination and free elections under a UN resolution which India has blocked for 70 years.

“Similar to the two-state solution as the only logical way to secure peace between Israel and Palestine, a three-state solution would seem to be the only sensible way to secure long-term peace between Pakistan and India,” according to Siegel. “Three states economically tied together, living in peace. A dream? Absolutely. But I’m a dreamer. Always have been, always will be.”

In reply to a question about Pakistan’s deteriorating image internationally, Mark Siegel says Pakistan’s international image has no relationship to reality as it is labelled a terrorist state when it actually has been the worst victim of terrorism in the world.

Appearing in the April 2019 issue of SouthAsia Magazine, the interview is part of the magazine’s cover story on the PPP titled ‘Is the Party Losing the Pulse?’ 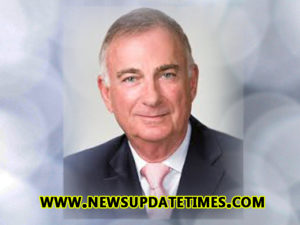