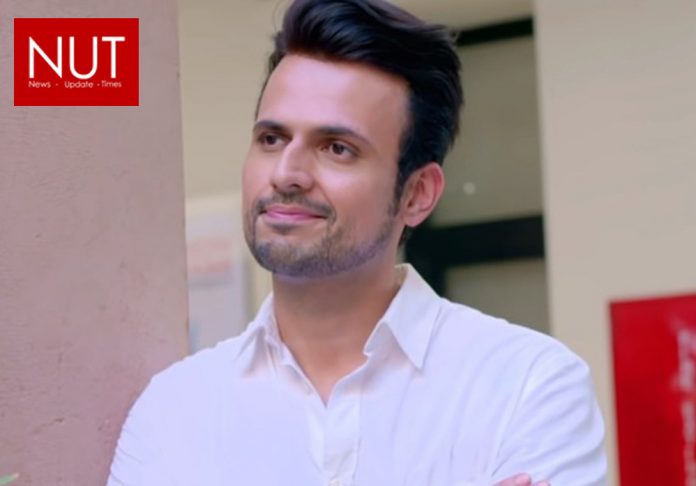 Lahore (Muhammad Yasir)  Multitalented actor Usman Mukhtar who played Aswad on the show ‘Hum Kahan Kay Sachay Thay’ took to his Instagram and penned down a heartfelt note to honour the end of the serial.
Sharing a few BTS photos from the set, Usman said, “What a journey. So thankful to be a part of a drama which explored so many variables and nuances of human interaction.” 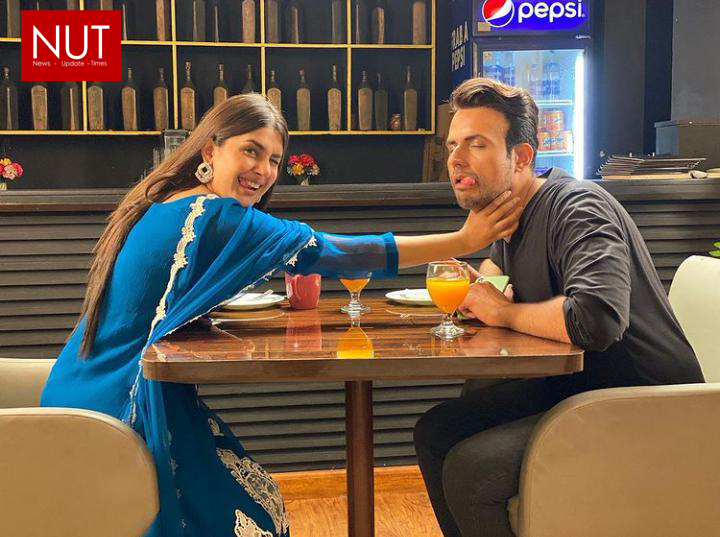 Mukhtar also mentioned the director in his note and said, “Farooq Rind’s vision for all of us was flawless!”
The star went on to thank the entire team including his co-stars Mahira Khan and Kubra Khan. “It’s been an honor to work next to Mahira Khan and Kubra Khan, and of course my onscreen mother Huma Nawab who I’m in awe of!,” said Usman.
“Loved the acting of each and everyone in this drama,” he added.
He also thanked the writer Umera Ahmed for penning down such a powerful script, “Thank you to the writer Umera Ahmed for writing Hum Kahan Kay Sachay Thay.”
Talking about his character, Usman wrote, “Understandably Aswad was a relatively negative role to play, but as an actor I’m blessed to have been given such a challenge.”
Usman Mukhtar’s character in the drama Hum Kahan Kay Sachay Thay was the talk of the town and even though he played such a negative role, viewers praised his performance a lot. 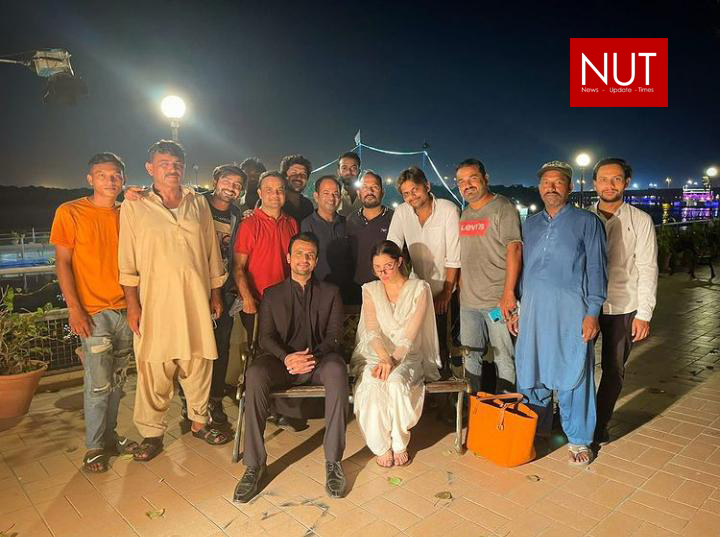 TikTok Fosters Musical Talents in Pakistan Through the launch of...