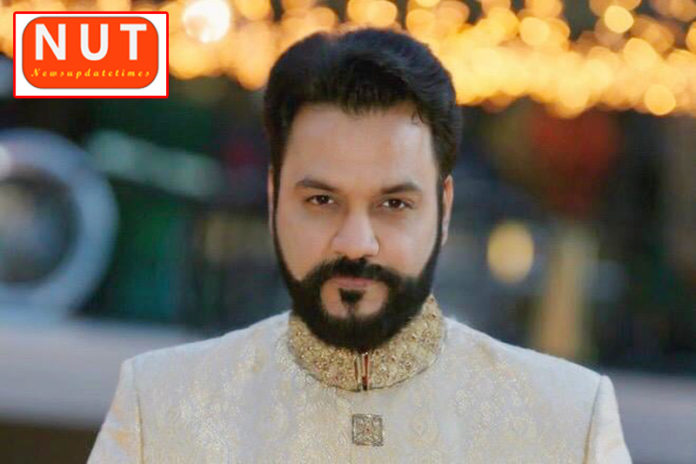 Lahore (Muhammad Yasir) Yasir Akhtar – Pakistan’s iconic international star has always remained ahead of his peers. The credit goes to his innovative ideas, brilliant productions and the consistency in his work. The multi talented singer is busy in receiving praise and admiration from around the globe for his maiden film project titled “Azaad.” Putting aside all the economic pressure caused by Corona Pandemic on world entertainment industry – Yasir Akhtar broke the stereotype and released his  production on small screen during the festivities of Eid-Ul-Fitr. The movie received enormous appraise not only for its great production but also for its remarkable performances and strong storyline. 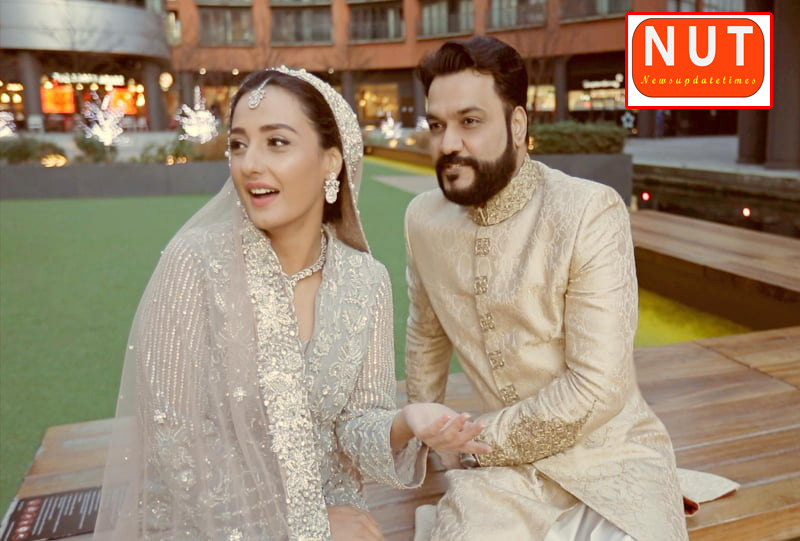 Beautifully shot in exotic location of London – the story of Azaad depicts the encounters of two brothers – Aazer (Yasir Akhtar), his younger brother Ayzad, (Gagan Chopra) and their single mother Mehru (Parveen Akbar). After the murder of her husband, Mehru leaves Pakistan along with her children to take refuge in London. Growing up in East-End London, Aazer and Ayzad become friends with a British-Pakistani girl in their neighbourhood, named Yasmin, played by Momal Sheikh. Moomal has shown her class and elegance with delightful portrayal of her character. The film aptly reflects the struggles of Pakistani community in Europe by narrating the life of a single mother in a totally new culture. Mehru struggles to give her children a secured lifestyle. The story takes a dark twist when Dilawar (Imran Ali Asad), a cousin of Aazar and Ayzad, arrives from Pakistan and turn their world upside down. 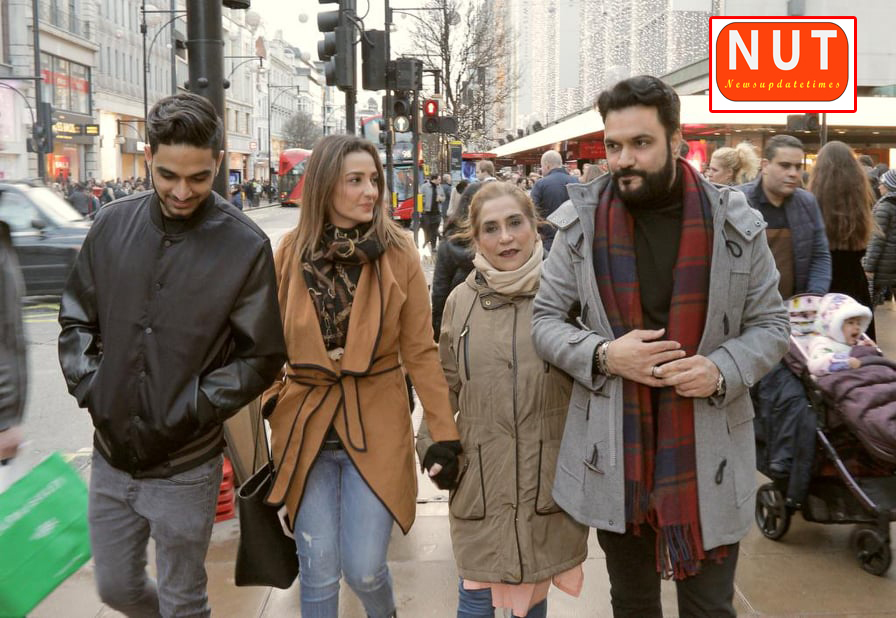 ‘Azaad’ narrates the overpowering emotions shared between the family, a love triangle, clash of cultures and values while living in the west. According to the industry sources, at a time when cinema halls are closed for indefinite time due to covid-19, Azaad has shown a new path to producers for releasing their films. It emerges as triumph for those producers who are waiting for normalcy and reopening of cinemas. Online streaming and premiere on television is a novel step in Pakistani entertainment industry which Azaad has revealed to producers. 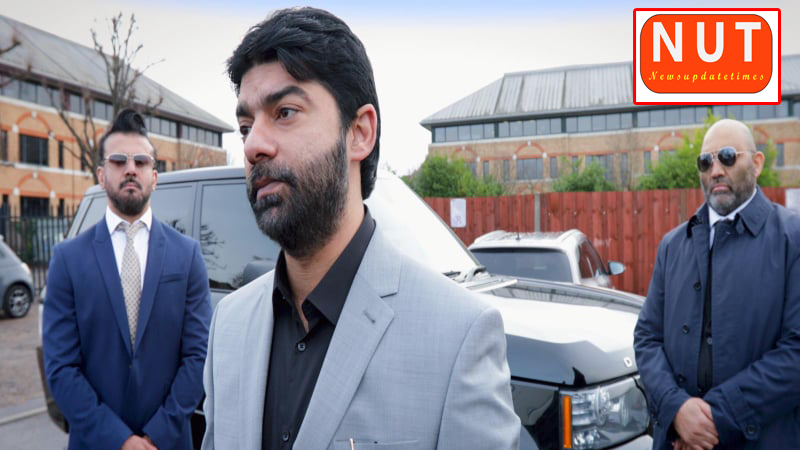 Azaad is brainchild of Yasir Akhtar and he has shown his brilliancy not only in acting but singing also. ‘Saiyaan’, which Yasir himself has co-written with Irfan Saleem, is featured in the film at a crucial point and it is winning the hearts of viewers and listeners with his soulful tune and meaning lyrics. Multinational Films production- house backing the movie ‘Azaad’, will be the start of a new era, and new style of production as it is aims to bring reputed artists and stories from different cultures together on a single platform. 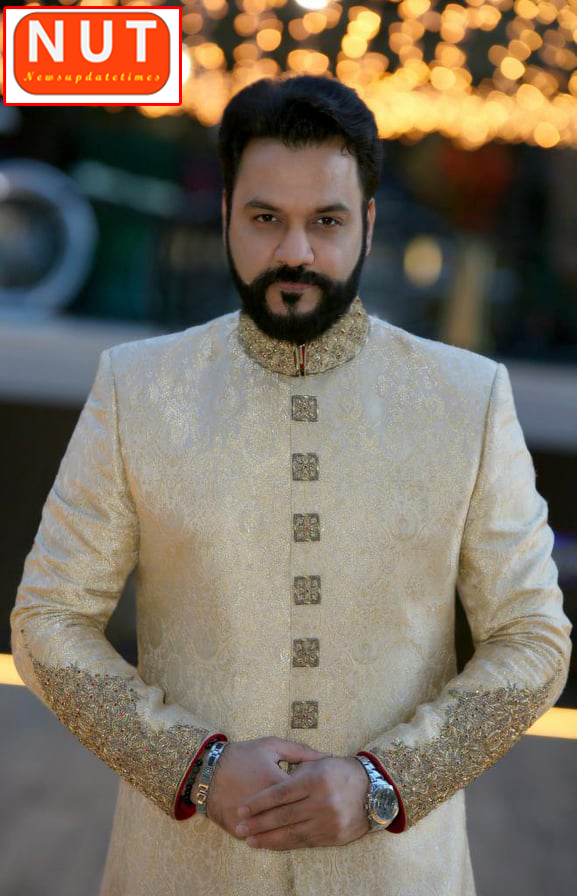 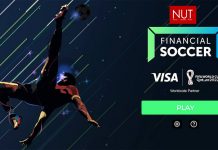 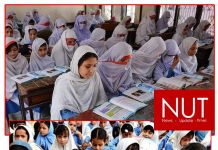