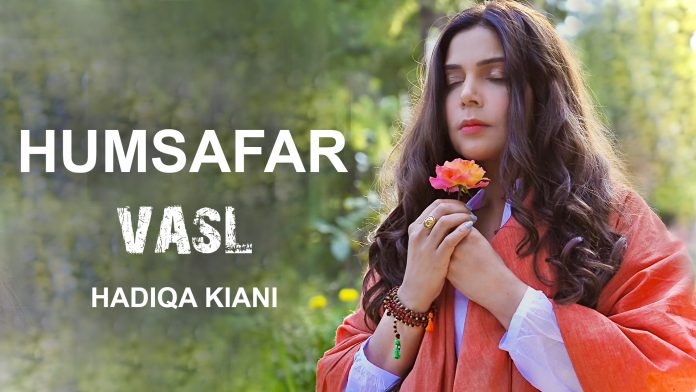 The Tamgha-e-Imtiaz recipient and Pakistan’s most versatile and accomplished woman in music, Hadiqa Kiani embarks on a new musical journey with the launch of her latest music album, VASL.

With VASL, Kiani explores the roots of her music, reproducing her original compositions from the start of her career for the next generation of Pakistani listeners. The organic Eastern structure of the album aims to create an atmosphere of ease, comfort and, peace.

Showcasing her brilliant versatility and melodious voice, Kiani has released first single from VASL, “Humsafar”. Composed and produced by Kiani herself, the poetry for “Humsafar” is penned by Khawar Kiani with musical arrangement by Hassan Badshah. 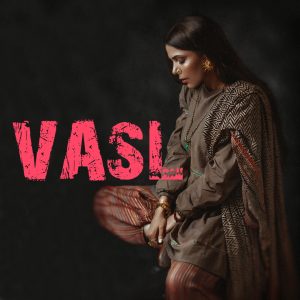 Visually captured by ace director Abdullah Haris in the scenic hill station, Murree, the music video explores the stunning environment of the region. Kiani’s wardrobe has been designed by Yousuf Bashir Qureshi, distinguished as the pioneer of utilitarian avant-garde working mostly in natural fibers such as cotton, silks, jute, and linen. Every Yousuf Bashir Qureshi piece, like every song on the album, holds an individual narrative, it is carefully designed, self-aware, responsible, and offers protection. The perfect compliment to the raw connection that the ballads of VASL aim to create.

The music video for “Humsafar” can be viewed at:

Indeed, the versatility of Hadiqa Kiani is unparalleled. From pop-rock hits to folk classics, she does it all with an ease and grace unfamiliar to many. Earlier in 2021, Kiani also made her television acting debut to much acclaim.

Ajoka festival opens with an Inspiring play on Bhagat Singh