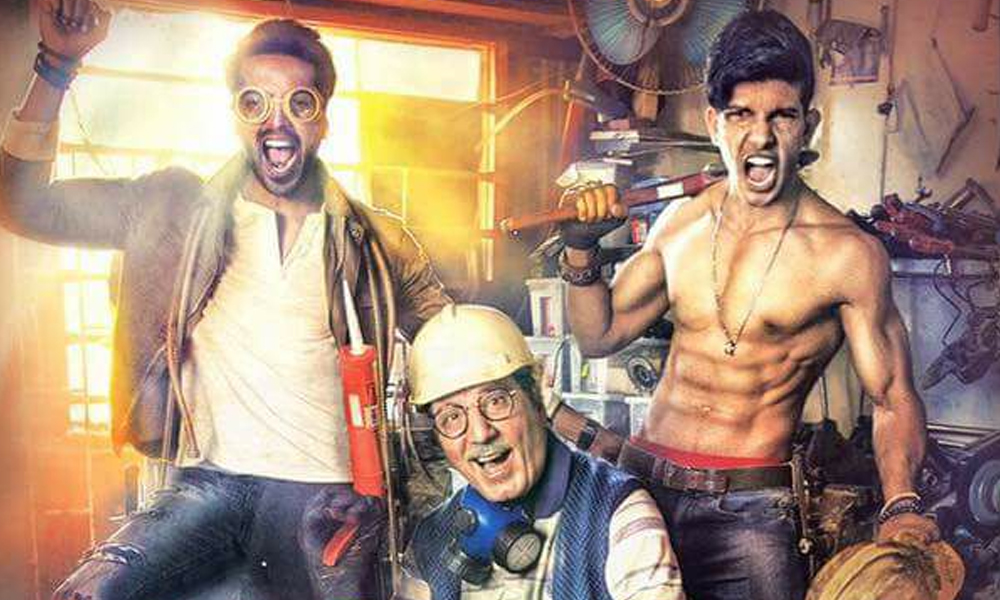 Director Nabeel Qureshi decided to produce a sequel because of the success of the first movie. Fahad Mustafa, Mohsin Abbas, and Javed Sheikh have been casted in the same roles as the first movie. Urwa Hocane and Hania Amir would also be seen in leading roles.

The movie is set to be released on Eid-ul-Azha.