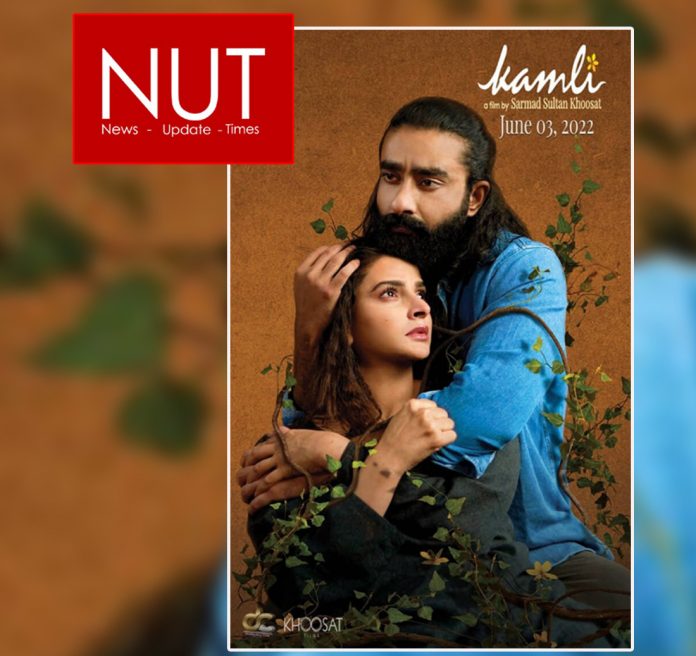 Lahore (Muhammad Yasir) Pakistani film industry’s latest Urdu feature film “Kamli” has started its business with spectacular openings in Lahore, Karachi and Islamabad cinemas and young filmgoers as well as families have especially appreciated Saba Qamar’s performance. To get direct feedback from the audience about the film and to meet the audiences, Kamli’s lead actress Saba Qamar and director Sarmad Sultan Khost visited the multiplex cinemas in Lahore on Sunday where they were warmly welcomed by the audience and congratulated them on their best performances and take selfies. Saba Qamar and Sarmad Khoosat first arrived at Lahore’s Best CUE Cinema, after which they also visited Emporium Mall, Packages Mall, Xinhua Mall and Cinestar Cinemas and thanked the audience for the overwhelming response to the film. Sheikh Abid Rashid, Executive Director, Distribution Club also accompanied both stars on the occasion. Talking to the audience, the two artists said that the response to the film “Kamli” has served as oxygen for the film industry and now it has created favorable atmosphere for the upcoming films. Saba Qamar said that she could not express in words the love and affection that the audience has given to her character Hina in Kamli. She said that she will respond to this love of the audience with better performances in the next film. 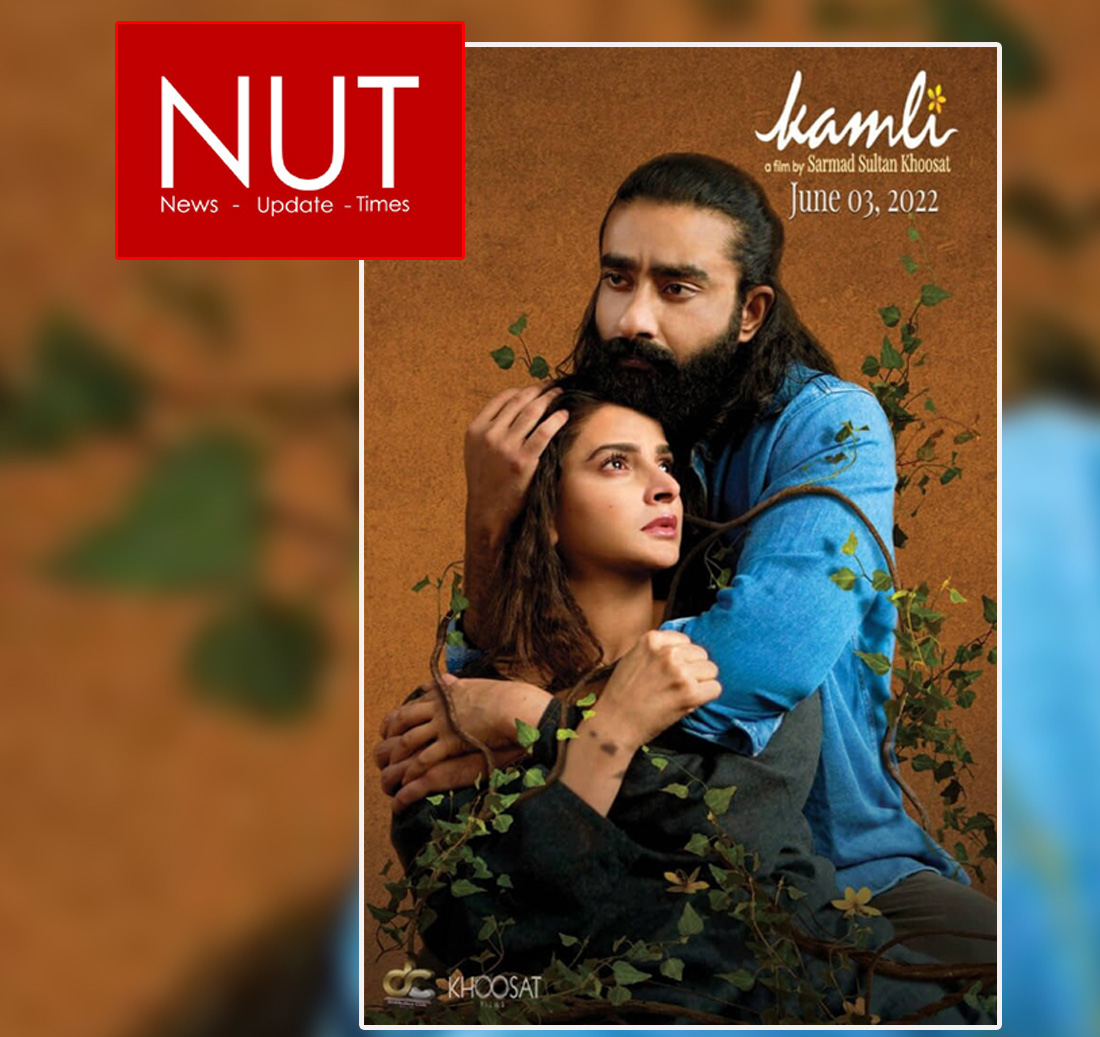