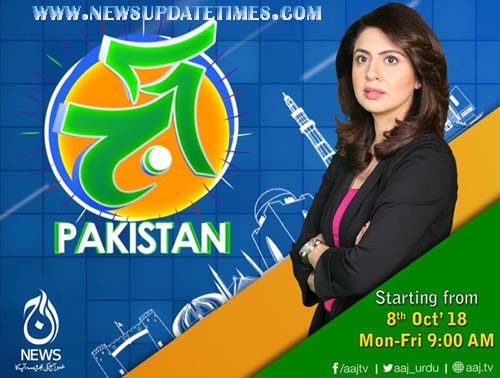 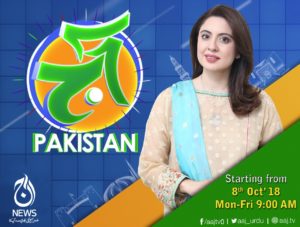 The show commenced from 8th of October 2018 and goes on air from Monday to Friday at 9a.m. on AAJ News. 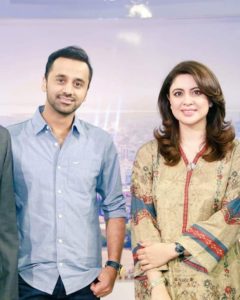 Iqbal is an accomplished individual who has myriad of proficiencies and thus renowned as communication and media strategist, broadcast journalist, youth development activist and life coach. She has been in Industry since 2005 and is a famous icon in Corporate Pakistan. Shows like Sawal Hai Vote Ka, Red Talk with Sidra Iqbal and Baaton Baaton Mein are under her wings among many others. 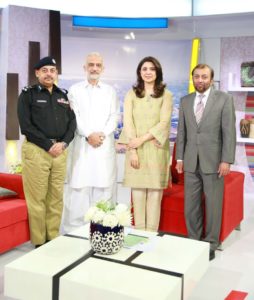 The young anchorperson also hosted the red carpet of India’s prestigious award ceremony, The IIFA Awards Singapore 2012. She has received a number of international awards and is the first Pakistani to be presented the GR8 Women Award for Journalism 2014 by the Government of UAE and the Indian Television Academy.