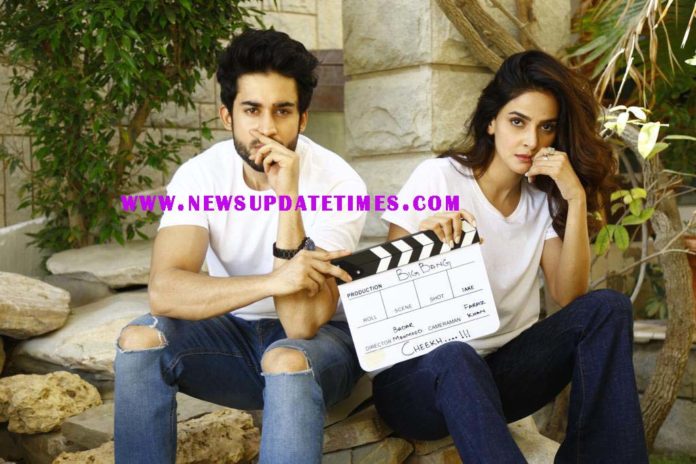 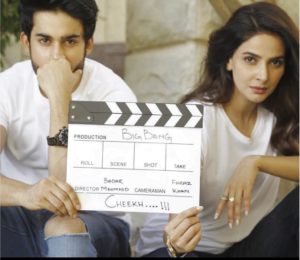 Produced under the banner of Big Bang Entertainment, a joint venture of Fahad Mustafa and Dr. Ali Kazmi, the drama has a working title of “Cheekh”. It is directed by the veteran and critically acclaimed director Badar Mehmood and penned by Zanjabeel Asim Shah. The cast of the drama includes Aijaz Aslam, Azekah Daniel and Maira Khan along with the lead actors. 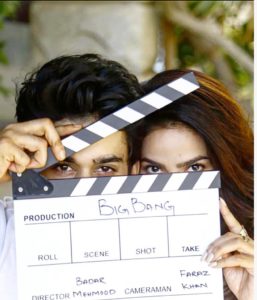 With the unique pairing of Bilal Abbas Khan and Saba Qamar, who are going to share the screen for the first time, this serial promises some electrifying performances and is expected to go on air in early 2019 on ARY Digital.