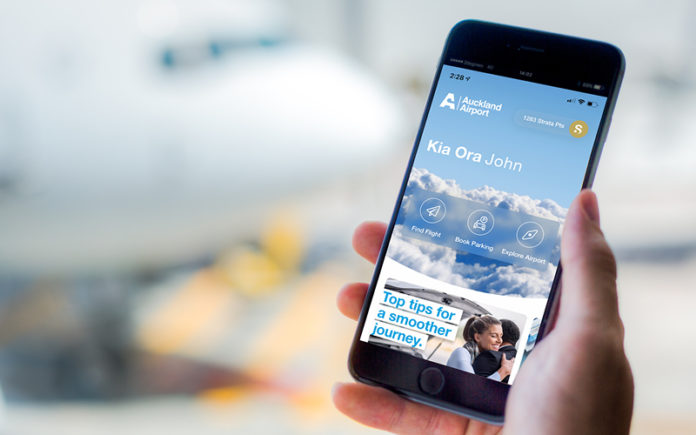 A parliamentary panel recommended for restoring duty free mobile handset import under the baggage rule, as they feel its benefits are limited.  However, little that they know that it’s wish will  cost the Nation Billions of Rupees in taxes and at the same time negatively impact the genuine imports by people who pay these taxes.

The Senate Standing Committee on Information Technology and Telecommunication met under the chairmanship of Rubina Khalid where Federal Board of Revenue (FBR) appraised it on reasons for withdrawal of customs duty exemption on the imported phone per calendar year under the personal baggage rules.

Member Customs FBR informed the committee that the duty free allowance on import of mobile phone brought by international passengers was withdrawn vide amending SRO689 (I) 2019 dated 29-6-2019. The said SRO was made effective from 1-7-2019. The reasons for withdrawal of duty free allowance were that the facility was being misused by smuggling mafia. Data of international arriving passengers were being stolen at airport and the passport numbers and flight data were being used to enter data details in the Mobile Device Registration Software then claimed exemption under the baggage allowance.

He further said that expensive mobile devices were mostly being registered using international passengers data mostly by travel agents. Furthermore the government desired that there should be uniformity in application of duty/taxes whether brought into Pakistan by passengers or locally procured therefore to avoid this anomaly the exemption was withdrawn, he added. FBR official said that around Rs 7 billion has been collected during this period from taxes on mobile imports.

However the committee expressed serious annoyance over FBR response, and claimed the Board took away the facility which has annoyed international passengers. Secretary MoITT said that if a sector can contribute to the national economy in services and exports, it is none other but IT sector. He said that if mobile manufacturing plants are not available, so it is not feasible to import mobile phones with such taxes and duties.

He said that the matter has been taken with Chairman FBR.  He further said that provincial government especially Punjab and Sindh has imposed heavy taxes of 19 percent on services which is also affecting the entrepreneurs as well as overall IT sector.

Senator Faisal Javed and Shahzad Waseem said that mobile phones are not only for call, but for businesses as well. Javed said that after paying taxes, mobile phones become expensive in Pakistan and recommended for reviewing the taxation policy. Chairperson of the committee said that mobile handset sets prices should be at par with other countries and there should be uniform price mechanism.

Secretary MoITT pleaded before the committee that Chairman FBR may be called on to the next meeting on the matter. Senators from the government benches also opposed the government decision of imposing duty on import of even a single mobile phone handset without realizing the impact that it will have on the Government own policy of discouraging smuggling and tax evasion.

Senior official of Pakistan Air force also expressed reservations over the imposition of duties on mobile imports while saying that officials with phones for defense purposes have been asked for registration which they cannot and faced great difficulties. It is important to note that armed forces personal are not allowed to keep smartphones.

The committee was also briefed on the initiatives taken against those who were involved in misuses of data of Pakistani expatriates for registration of cell phones.

Chairman PTA said that around 54000 cases of misuse identity to avail FBR baggage rules for free registration of mobile devices were reported. PTA deletes the registered decie IMEI under misuse and sends them for de-listing /blocking in the system. Further PTA sends all logs, details to FBR /FIA for necessary legal action at their end. Genuine passengers are informed to register the device under FBR baggage rules.

FIA Cyber Wing Acting Director informed the committee that IBMS at air ports and travel agents were found involved in data theft. He further said that so far 7 dealers were identified involved in the matter, he added.

The committee recommended that NDMA, Pakistan Metrological Department and Pakistan Air Force (PAF) should jointly develop early warning strategy to cope with disasters situation. The committee said that all the resources are available to develop a joint mechanism, adding that they always failed to control disasters due to lack of coordination among the concerned departments.