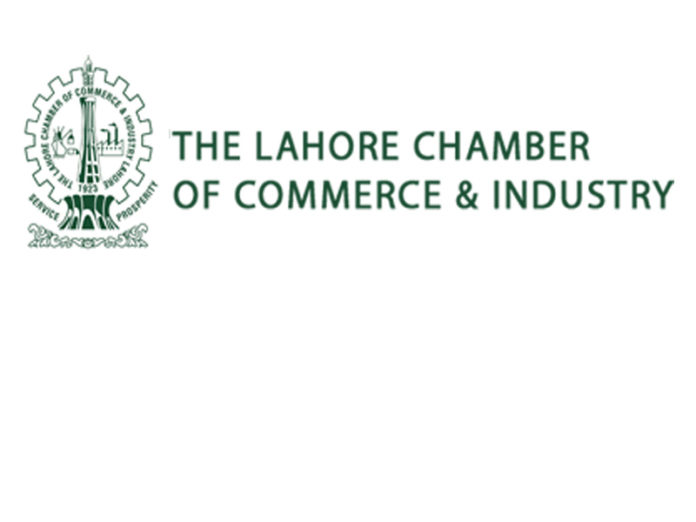 Lahore (Muhammad Yasir) Progressive Group in the Lahore Chamber of Commerce and Industry (LCCI) has urged the Federal Government and the State Bank of Pakistan (SBP) to abolish holidays of different departments and the banking sector keeping in view the critical condition of the national economy.

In a joint statement issued here on Monday, Progressive Group’s President and LCCI Executive Committee member Khalid Usman and Muhammad Arshad Chaudhry expressed their concern that business activities are at the lowest ebb in the country which is also leading the national economy down. They said that in such a situation there is a need to work hard and continuously instead of observing Saturdays as a holiday by the Bureaucracy and the Banking Sector.

They said the Federal Bureau of Revenue (FBR), Excise & Taxation and other utility departments observe five-days a week working plan instead of working throughout the week. They said that certain branches of the banking sector work on Saturdays but not observe full working hours. Banks play the role of backbone in the industrial and business activities but their closure creates numerous problems both for the importers and the exporters. Especially, the whole Pakistani trade sector gets cut off from the world.

They appealed to the authorities concerned to look into this matter and immediately order all the departments and banking sector to remain fully operative on Saturdays as well. 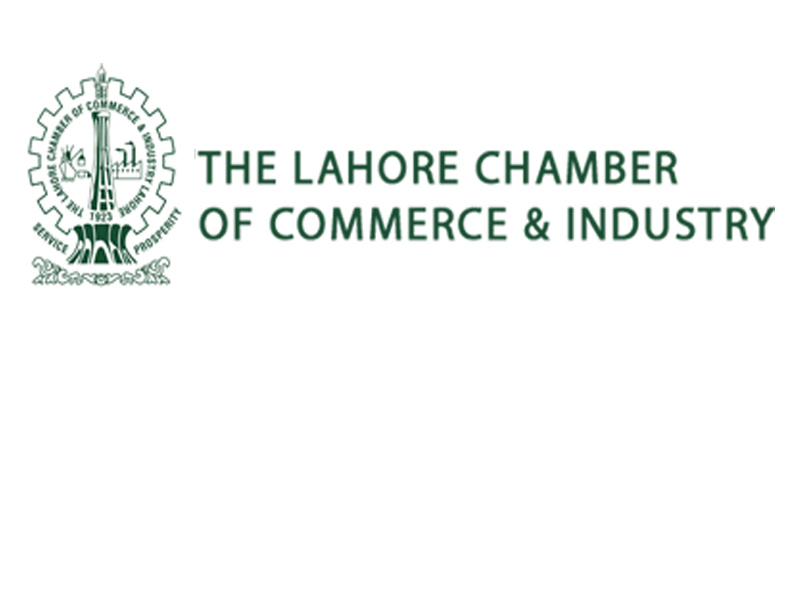