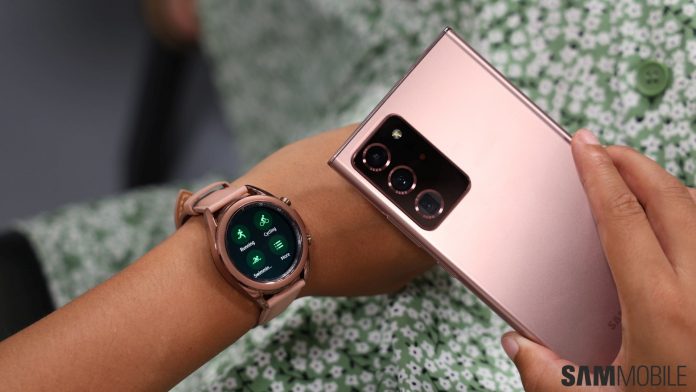 South Korean technology giant Samsung is expected to unveil two new foldable smartphones and a new smartwatch on August 11 (Wednesday). This will be the its second big product launch of the year.

Samsung, which was first to introduce foldable technologies in smartphones in 2019, will launch two new devices in the category – Galaxy Z Fold3 and Galaxy Z Flip3, according to industry insiders. 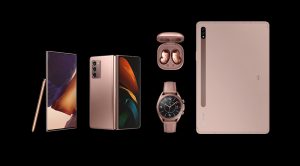 The IT and mobile communications arm at Samsung reported a 22.4 per cent quarterly decline in sales in the April-June period to 22.7 trillion Korean won ($20 billion), influenced by a “component supply shortage” in the industry as well as “production disruptions in its Vietnam factory”.

The company said it plans to achieve “solid revenue and profit by boosting the competitiveness of the product line-up with the launch of new foldable models and the expansion of mass market 5G phones”.

Samsung is unlikely to release its Galaxy Note series smartphones at the upcoming event to reduce production pressure on the company. Samsung usually issues its Note series, one of its best-selling models known for its stylus S Pen, in August every year.

The company is expected to launch its new smartwatch Galaxy Watch 4 that will come with a combined operating system from Google and Samsung. To challenge the dominance of Apple Watch, which has been the best-selling smartwatch for many years, Samsung has merged its Tizen OS with Wear OS.

Samsung will launch new Galaxy Buds 2 to compete with the likes of Apple’s AirPods and AirPods Pro. Being developed under the codename ‘berry’, the new buds will be able to connect to multiple devices at the same time, according to a report by TechRadar. They will be priced about $175, according to MySmartPrice.

New products will help the company to diversify its current portfolio and attract more customers while strengthening its premium line-up of electronic devices.

OPPO F15 with its amazing features is irresistible for all gamers

TECNO to astound fans with the upcoming Spark variant and mysterious...