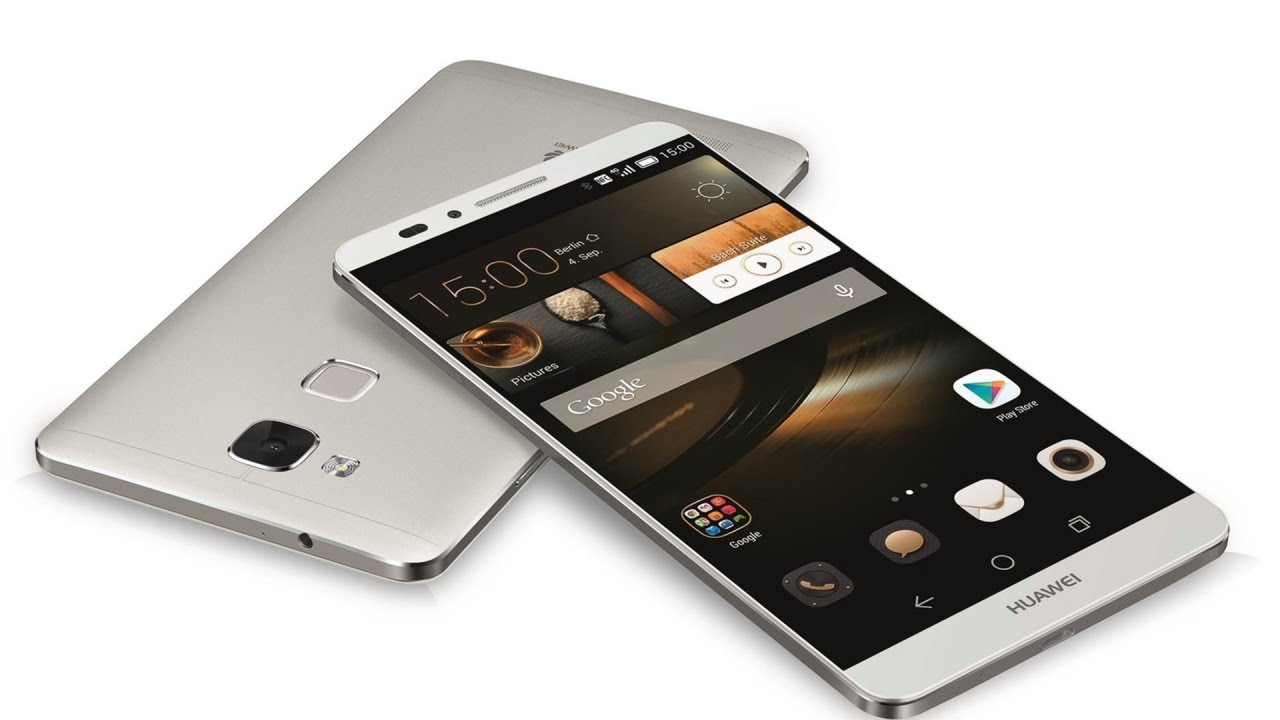 Smartphone shipments up by over 50pc

Lahore – Huawei Consumer Business Group announced that in Q1 2017, it shipped 34.55 million Smartphones, this amounts to a year-on-year increase of 21.6%. According to IDC, Huawei’s global smartphone market share further increased to 9.8%, consolidating its position in the top three smartphone vendors in the world.
In Q1 2017, Huawei achieved breakthrough growth in many countries. Its smartphone shipments increased by over 50% year-on-year in 52 countries, 32 of which saw growth of over 100%. In China and Europe, Huawei smartphone shipments maintained robust growth of 20% and 15% respectively. Meanwhile, in Southeast Asia and the South Pacific, smartphone shipments increase over 70%.
In addition, significant growth was achieved in the high-end smartphone sector, boosted by the global sales of the HUAWEI P9 series and HUAWEI Mate 9, further demonstrating Huawei’s increased influence as a global high-end brand. In Q1, the proportion of middle and high range (2000 RMB or above $300) smartphone increased 11% on the same period last year.