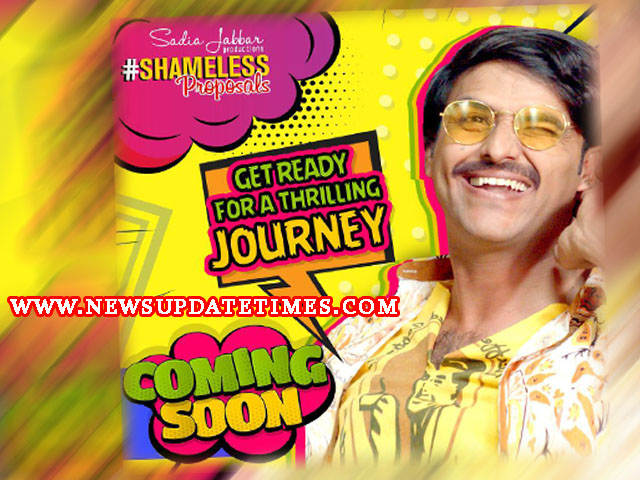 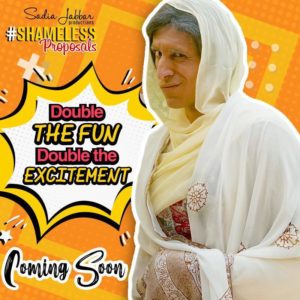 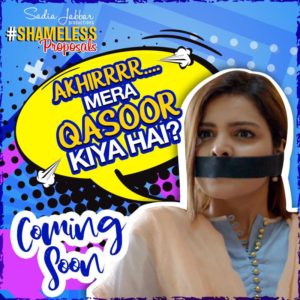 The trailer traces the struggles a girl has to go through for her wedding in our society. It revolves around the dynamics a girl thinks are necessary for her marriage proposal. The clip also represents some hilarious statements in conjunction with colloquial dialogues.

The trailer clearly challenges the desi rishta system of our society and how girls are being hunted for their marriages. It also sheds light upon how important it is for a girl to be a “perfect girl” for a better suitor regardless of how competitive, well-educated and independent she is. Sadia Jabbar Productions aims to raise awareness about this horrendous dilemma of our society in a lighter note through this web-series. 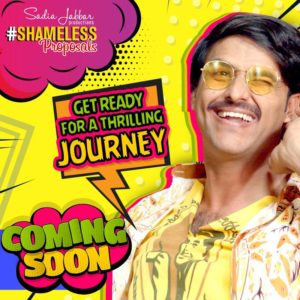 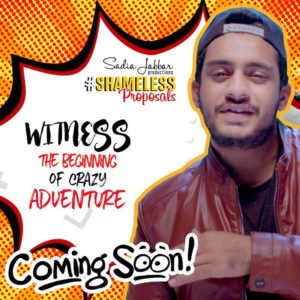 The first episode of the Shameless Proposals will be officially released on March 29, 2019.