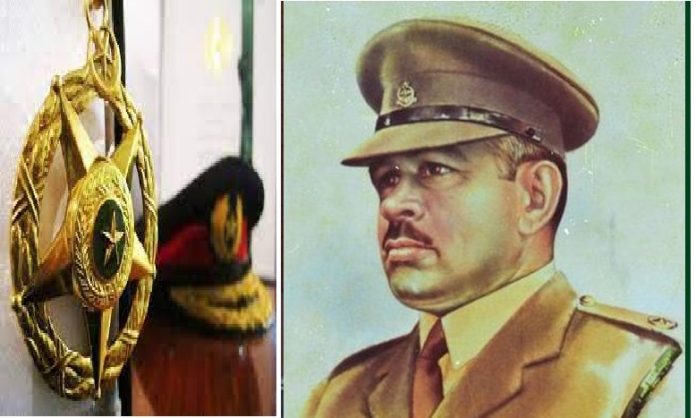 Taking to Twitter as the national hero’s martyrdom marks 63rd anniversary, the ISPR said, “His fortitude, determination and valor remain hallmarks of a soldier who dares to fulfill his mission at all costs.”

“Tribute to bravery and resilience of Major Tufail Mohammad Shaheed Nishan- E- Haider. Despite being mortally wounded during combat, he completed the mission and embraced martyrdom setting a noble precedence of valour and determination,” said a statement by the ISPR.

Major Tufail Muhammad Shaheed was born in Hoshiarpur, an eastern Punjab city, on 22nd July in 1914 and he earned his commission in the year 1943 for the Punjab Regiment.

In August 1958, he was assigned to counter the Indian offensive and progression in the area of Lakshmipur. The conqueror of Lakshmipur, as Shaheed is also referred to, he carried on with his mission despite heavy resistance and embraced martyrdom.

It was this valor that won him Nishan-e-Haider award, Pakistan’s highest military award bestowed for courage and bravery.