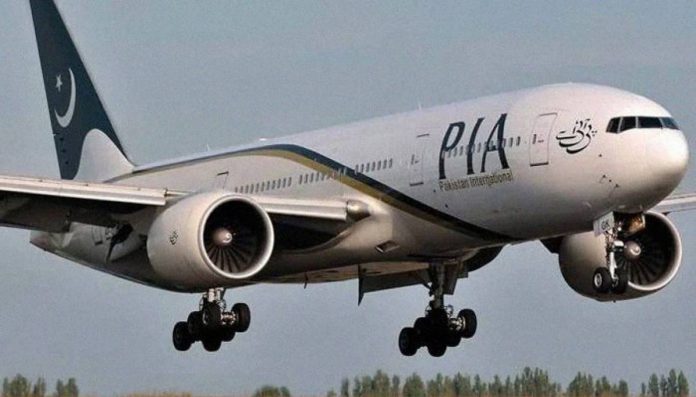 According to the spokesperson, the passengers from Toronto could avail the discounted fares by August 15.

Earlier in the month, PIA had announced special flight operations for the Najaf pilgrimage starting August 11 where 11 flights will take off with pilgrims willing to visit Najaf ahead of Ashura.

The 11 Najaf-bound flights will operate from Karachi, Islamabad and Lahore starting August 11, while the return begins from August 21, the PIA chief Air Marshal Arshad Malik had announced.

CEO of the national flag carrier had said operating special flights specific to religious occasions has been PIA’s custom.

In order to facilitate the pilgrims, such operations are part of the flag carrier’s responsibilities, he said. Malik added that the flights are being arranged after instructions from the federal cabinet and aviation minister.

CPHGC Unit 2 Synchronized with the National Grid Commercial Operations in...