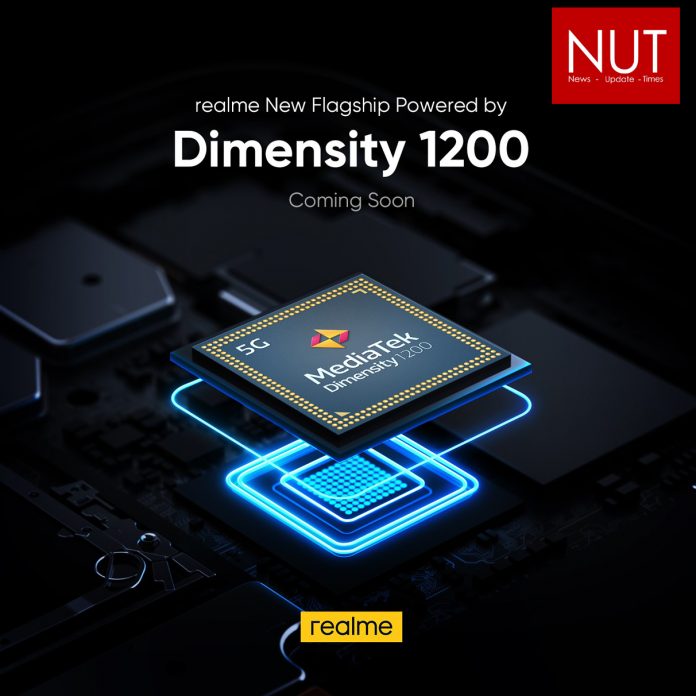 realme will be one of the first smartphone brands to release a flagship equipped with MediaTek’s Dimensity 1200, bringing a leap-forward 5G experience

On the launch of MediaTek’s new Dimensity 1200 flagship 5G smartphone chip, realme, the world’s fastest-growing smartphone brand, announced that it would be one of the first to release a smartphone with Dimensity 1200, to build dual flagships portfolio in 2021. Relying on the comprehensive improvement of Dimensity 1200 in 5G, AI, photography, video and games, the realme flagship smartphone will bring users a superior 5G all-round experience.

realme Founder, CEO and President Sky Li said, “realme has maintained close cooperation with MediaTek from the beginning. As the popularizer of 5G, realme is committed to bringing 5G smartphones with trendsetting design and leap-forward performance to users worldwide. At the same time, we have got excellent market results and reputation. In 2021, realme will be one of the first to launch a smartphone equipped with the latest generation of the New Dimensity flagship 5G smartphone chip and to continue to work closely with MediaTek to promote the development of 5G large-scale popularity around the world.”

This time, MediaTek launched the Dimensity 1200 flagship 5G mobile chip with the 6nm advanced production process, which is more powerful in performance and lower in power consumption, maintains leadership in 5G and creates a seamless 5G experience in all scenarios and all times. At the same time, Dimensity 1200 achieves a breakthrough in the field of AI multimedia, especially in imaging and gaming, creating more possibilities for realme’s new flagship.

Previously, realme had launched many models equipped with the Dimensity series chip and had a wealth of experience in chip optimization and adaptation. realme X7 Pro is equipped with the powerful flagship Dimensity 1000+ chip, which brings excellent performance. And with trendy design, high-quality screen and 65W flash charging, realme X7 Pro became an all-around flagship enthusiastically pursued by young users. 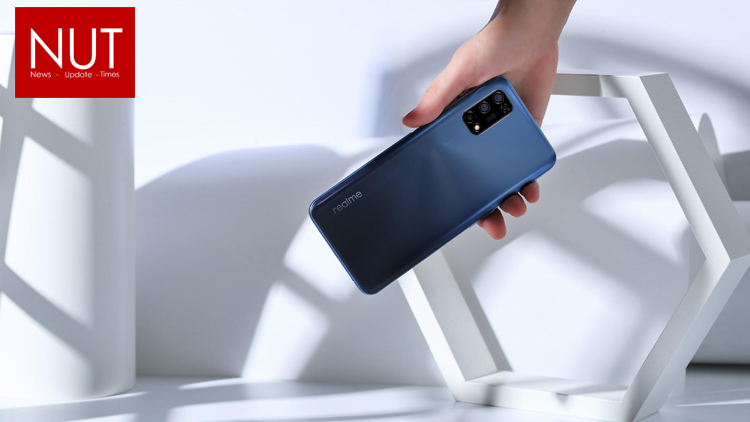 To give users a richer and more diversified experience, realme Vice President and President of Global Marketing Chase Xu said that realme would build the dual-platform and dual-flagship high-end products strategy in 2021. Next, realme’s flagships will be launched in the following months, and realme will continue to explore the boundaries of the superior experience to create more surprises for users. 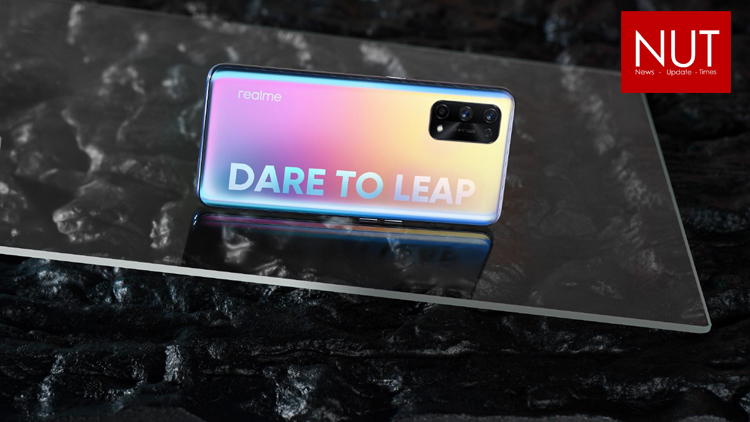