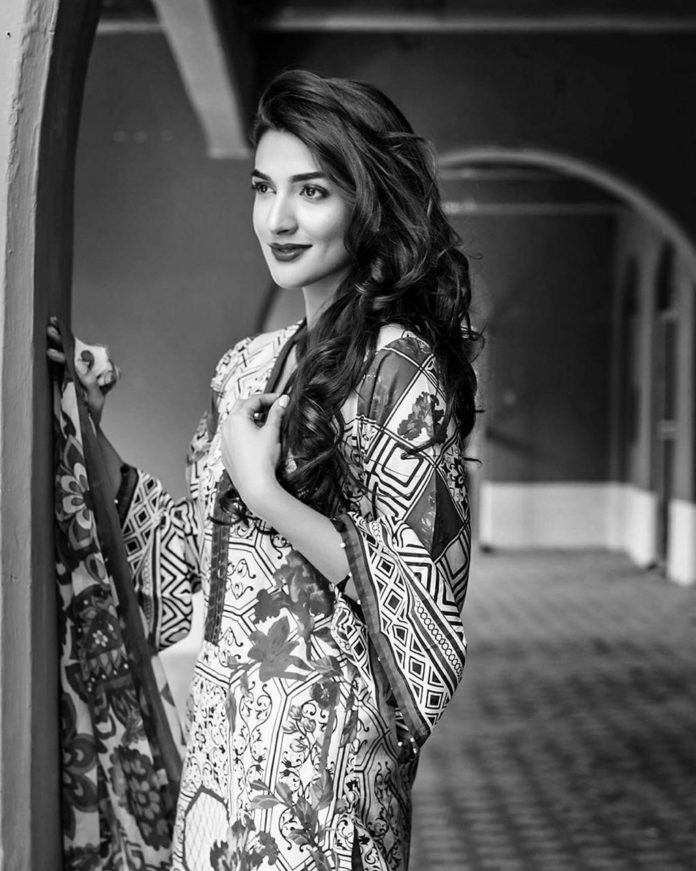 Lahore (Muhammad Yasir) After the success of “Tumhare Hain”, Rabab Hashim and Wajahat Rauf teamed up once again for a web series. Rabab Hashim will be playing an important role in the upcoming web series which will be a story revolving around college life, love and music. The series includes stars like Mehwish Hayat, Asad Siddiqui and Azfar Rehman.

After show hosting and multiple dramas this will be Rabab’s first web series that is not only directed by Wajahat Rauf, but has also penned by him.

Rabab is one of the famous leading actresses of Pakistan. She entered into the world of showbiz at a very young age, a versatile actress who can perform variety of roles no matter the role assigned to her is serious or comedy, she fits herself in. 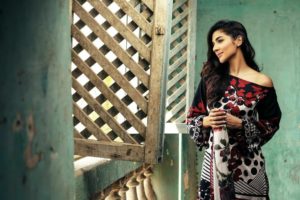 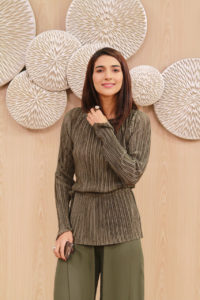 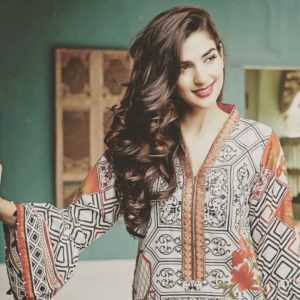 Rabab has also worked on TV as a host. She has hosted many shows such as sports show ‘Khelo Aur Jeeto’ of Geo Super and ‘T20 World Cup’ transmission (ICC World Twenty 20). She has also hosted the show ‘Social Diaries’ of TV One.