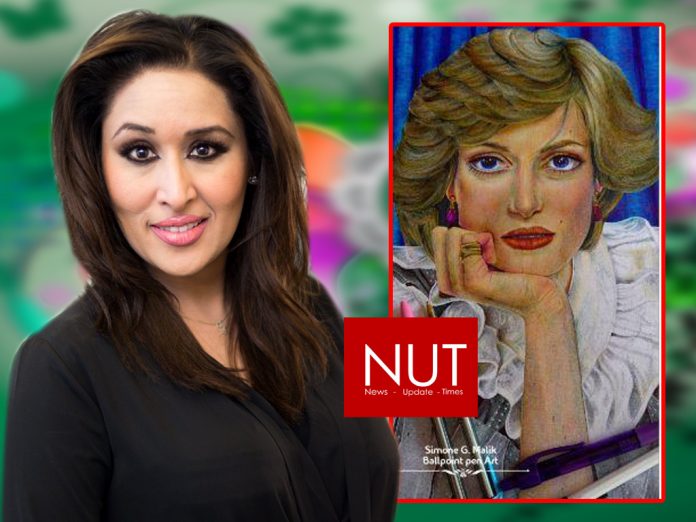 BRADFORD artist Simone Malik has called for ‘compassion towards the Royal Family’ after completing a ballpoint portrait of Diana, Princess of Wales, prior to famous interview of Prince Harry and his wife, Meghan, with Oprah Winfrey.

While talking with News Update Times (NUT) Ms Simone Malik said she had created the portrait over the past weeks using six colored ballpoint pens, a medium she was testing her skills with for the first time, and had chosen her subject after Prince Harry had raised issues of mental health and his continuing struggle to come to terms with his mother’s death.

She has now decided to auction the artwork in aid of the Halo Trust, a charity which the late princess was close to. She was famously photographed walking through a minefield in Angola in 1997, just months before her death. Miss Malik launched the auction last week and said she hopes announcing the work now will draw people back to the importance of family.

“I did it (the portrait) as I saw how a young Prince Harry struggled with his mental health surrounding the tragic loss of his mother and he would openly advocate mental health needs. It’s rare to see a young man of his stature do that. As an artist, I saw the love he had for his mother and I was inspired. Princess Diana was an amazing soul. She had a rare and huge global appeal. 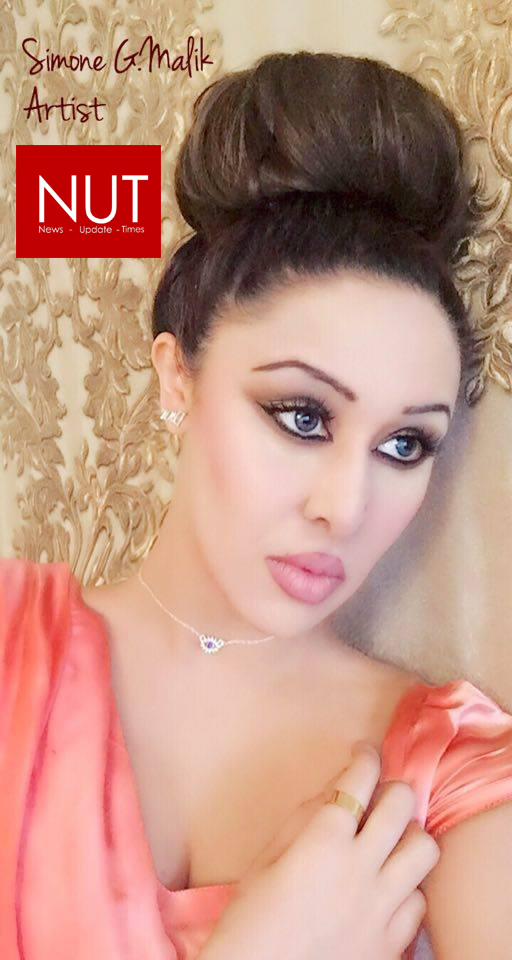 “In light of the Oprah Winfrey interview I call for compassion from the public towards all members of the Royal Family. Avoiding any judgments. After all, they are just a family – like the rest of us, with their own issues and problems.

Ms Malik, who comes from a family of talented artists, including her relative, singer Zayn Malik, said she had recently sent a message to Dr Hasnat Khan, an Instagram connection of hers, who had been a close friend of the late princess and had spoken out in her defence earlier this year.

Ms Malik added: “He spoke up to say he felt the princess had been exploited by the media. I thought it was a heroic thing to do so I sent a congratulatory message to the heart surgeon. The notoriously private gentlemen responded with a ‘thank you very much’. 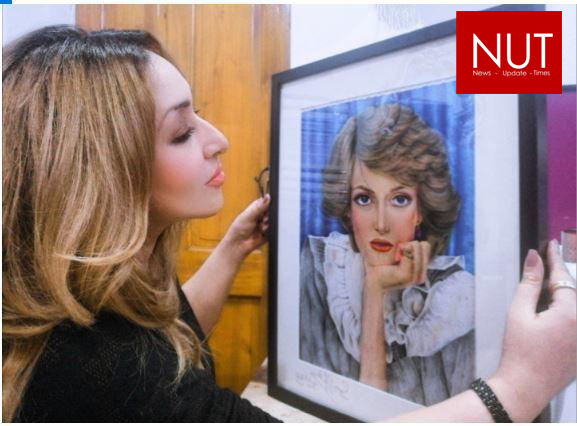 “I would like to auction this work and donate every penny to the Halo Trust as a way to keep alive and re-awaken a passion held close to the princess’ heart when she was alive.”

To bid in the auction go to: https://www.32auctions.com/PrincessDiana. 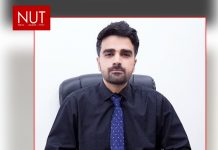 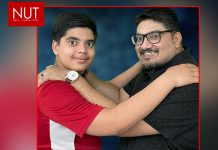 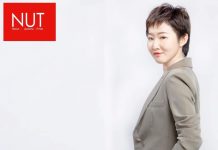 realme is a brand for youngsters and aims to sell 100 million 5G phones by 2024: Sherry Dong

realme is a brand for youngsters and aims to sell 100...