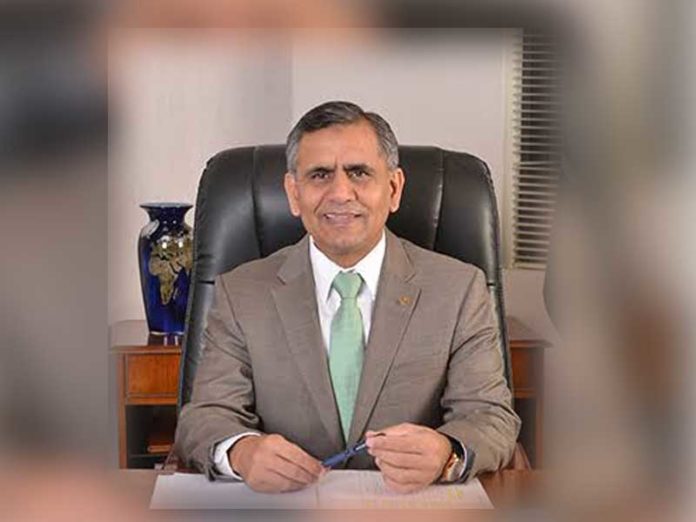 Talks About his First Year Performance!

41% increase in revenues, 5 points increase in seat factor and over 90% reliability of schedule. PIA has achieved unprecedented numbers of performance and all set to take more aggressive course.

Signs of improvement have started to appear in PIA in just one year’s time, though there are still many challenges ahead to overcome and many more new heights to achieve. In a video message to the people of Pakistan, CEO PIA, Air Marshal Arshad Malik shared the future plans, achievements and challenges. He asked us to fly PIA and support PIA, as it is only when all of us give the national flag carrier our patronage that it will fly higher in the skies.

Highlighting the airline’s one year’s performance, he said that PIA’s revenue during the past six months had increased by 41 percent, seat factor also improved and was now between 80 to 84 percent which is considered a good performance indicator in the Aviation Industry. The airline’s cargo space utilization increased from 20 percent to almost 80 percent. PIA also enhanced its engineering capabilities and now aircraft maintenance i.e. line maintenance and Check A can be performed at Lahore and Islamabad. This facility was previously only available at Karachi. This allows for better positioning of aircrafts and maintenance which leads to cost savings.

He said two aircraft that were grounded since long, were made serviceable this year and now all Boeing 777s and A320 aircraft in PIA fleet are operational and contributing towards revenue generation. A proper aircraft spares inventory planning program which was lacking before, has also been implemented in PIA that has reduced the aircraft down time and better serviceability of aircraft. He said that the ground service equipment which plays an important role for any airline was left neglected in the past. The ground service equipment that was left as scrape has been overhauled utilizing the airline’s own resources thus saving millions which was given to other service agencies. PIA this year renewed its IOSA certification and now in the process of attaining EASA certification. PIA’s property assets in Pakistan and abroad were neglected and abandoned in past, this year we identified these properties in USA, Amsterdam, Iran, Tashkent and other countries and are trying to make better use of them.

PIA has introduced new routes and more destinations will be added to its network based on demand prospects and commercial viability and all business decisions are now made collectively unlike what was being done in the past. CEO PIA said that plans are underway to have flights for USA and preferably for operating direct flights to New York, preliminary meeting have been held in this regard. Two narrow body aircraft will also be inducted in PIA fleet by the end of this year. He said that no planning or up-gradation was made in the past for inflight entertainment and passengers comfort on board the aircraft. This year, the in-flight system is being upgraded for the convenience of passengers of long haul flights. Co- branding initiatives has also been taken to promote tourism in Pakistan and for providing better services to the passengers.

He said that merit has been implemented in PIA and all promotions and foreign posting have been done purely on merit without any outside influence. He thanked the Government for giving their full support in this regard. Referring to overstaffing in PIA, he said that majority of the airline operations are from Islamabad and adjoining cities while most of the Human Resource was based at Karachi. Terming the Human Resources in PIA as an Asset, he said that now employees have been positioned according to the size of operation & number of flights number of fights that are operating from Islamabad.

It is heartening to see these achievements in such a short time. This is the kind of commitment and dedication that is needed for the progress of Pakistan. PIA is our national airline and we need to play our part as well. In the words of CEO PIA, “Make us proud and we will look after you and together we will achieve greater heights not only for PIA but for our pure land Pakistan” 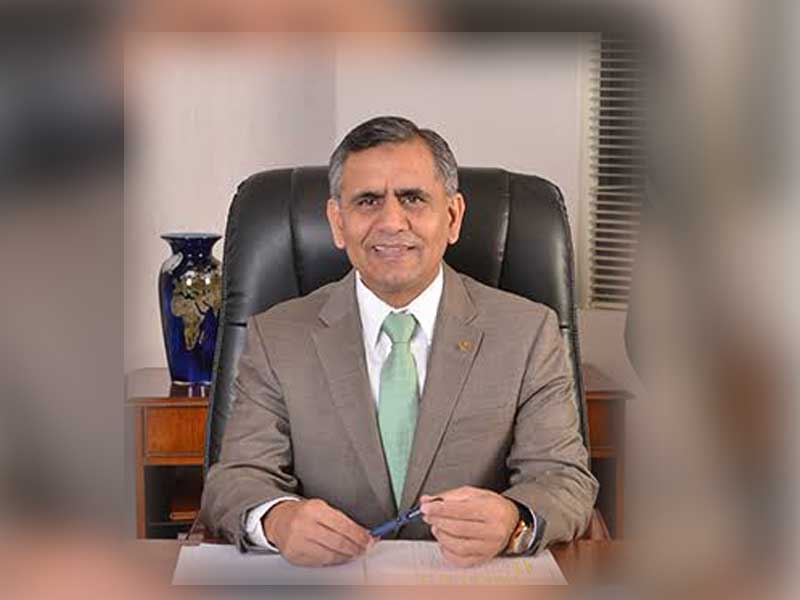 Kia all set to launch Small SUV Stonic in Pakistan