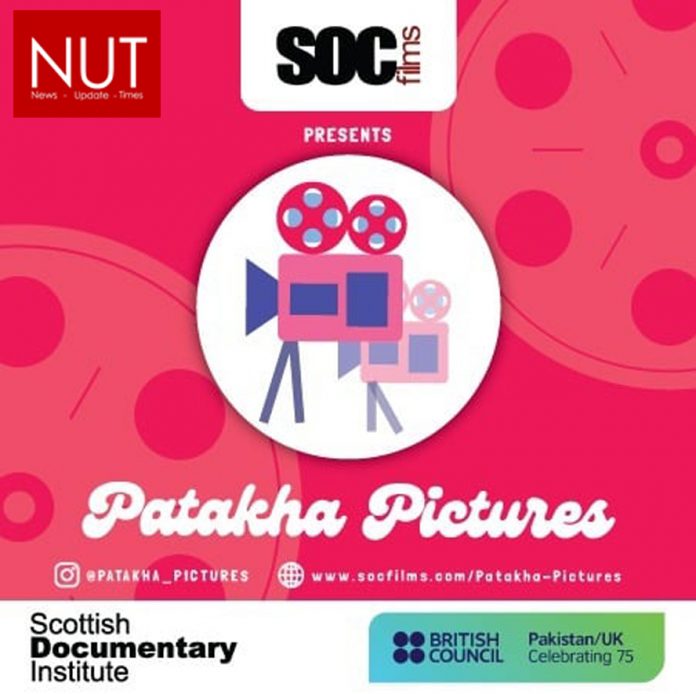 Launched to celebrate 75 years of Pakistan through the female gaze, Pakistan Stories is the first national funding and mentorship programme which aims to support a new generation of female Pakistani documentary filmmakers who wish to create engaging films that reflect on and question their society and its 75 years of Independence.

As part of this programme, Pakistan Stories will work with 10 emerging filmmakers working in pairs, over a period of 10 weeks, to develop and finance their creative skills and support them to realise their short documentaries in a safe environment and reach new local and international audiences through their work.

“This is a passion project for me. Telling stories that matter is what I truly believe in so with our first ever funding and mentorship programme Pakistan Stories for Patakha Pictures, we want to empower and champion creative independence in visual storytelling and support a community of emerging and the next generation of female filmmakers who embody diversity, innovation and uniqueness of vision. We realize that filmmaking is not easy, so together with our partners Scottish Documentary Institute and British Council, we are here to help our female filmmakers achieve their dreams.” said Sharmeen Obaid-Chinoy.

“Scottish Documentary Institute is delighted to be collaborating with British Council and partnering with Patakha Pictures to deliver Pakistani Stories. We are pleased to offer a unique opportunity to female documentary filmmakers to enhance and develop their storytelling skills on time to celebrate the 75th anniversary of Pakistan’s Independence.” said Noé Mendelle, Director of Scottish Documentary Institute.

“The British Council is thrilled to partner with Patakha Films and Scottish Documentary Institute under the Pakistan/UK Season to mark Pakistan’s 75th anniversary and equally to celebrate 75 years of friendship between UK and Pakistan. We are very excited to follow the journeys of 10 exceptional Pakistani women who through this project will be mentored by the best in the industry from both countries to produce their own films”. said Mariya Afzal, Director Pakistan/UK Season at the British Council.

Participating film-makers will explore documentary creativity for the international film festival market. This practice-led workshop in documentary will allow participants to:

The workshop will be made up of a mixture of seminars and consultant-led advice sessions by experts from Scotland and Pakistan. The film lab will be delivered online through Zoom and other online tools accessible to the participants, followed by a gathering for an intensive week in Karachi to finalise the edit of the films. Female filmmakers from remote areas and underprivileged and marginalized communities are encouraged to apply.

Interested female film-makers can apply for this programme at: https://socfilms.com/index.php/patakha-pictures/. The last date to submit the application is 22nd February 2022. Announcement of shortlisted applicants will be done by 24th February 2022 and the Pakistan Stories workshop will commence from March 2022. 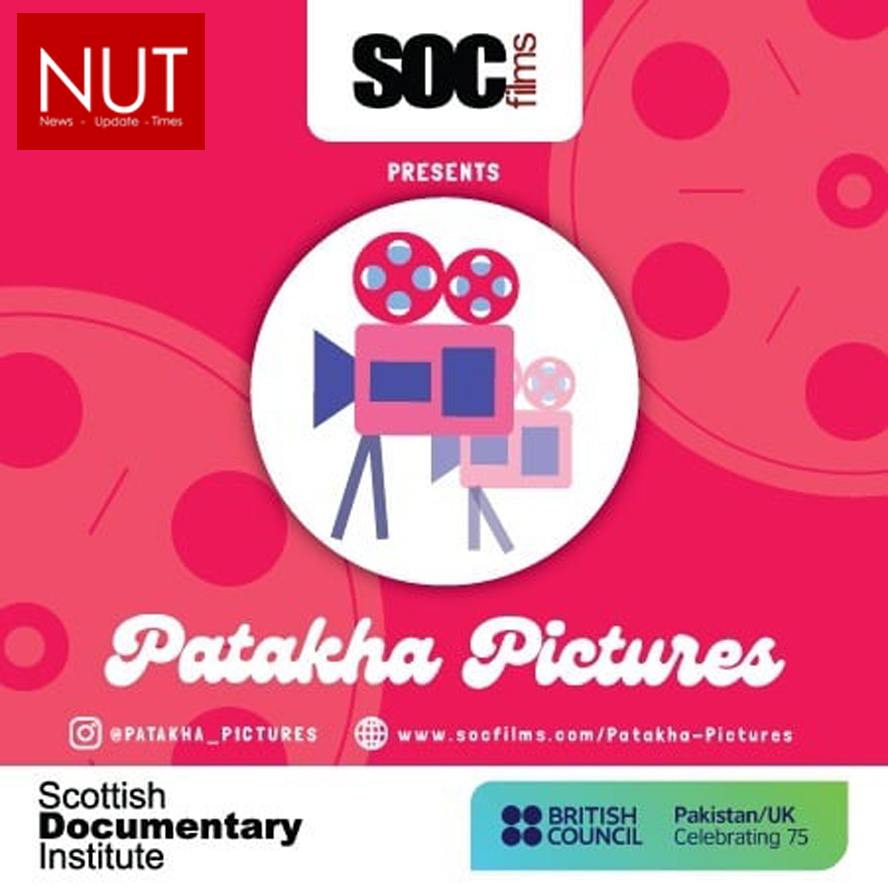 Patakha Pictures is an initiative by SOC Films.