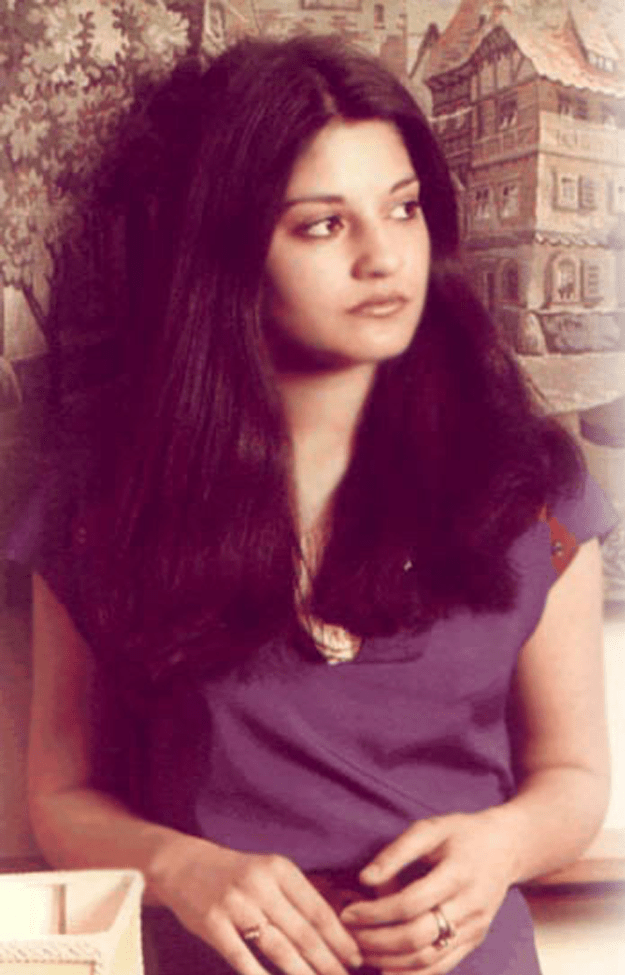 The Queen of Pop, Nazia Hassan’s 21st Death Anniversary is being observed today. Nazia Hassan was one of the most iconic figures in the history of Pakistan Music Industry. She along with her brother Zohaib Hassan marked the breakthrough with introducing modernized version of pop music in Pakistan.This sensational singer was also a lawyer and a social activist who started her music career at the age of 10. 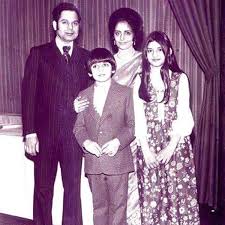 Nazia Hassan was born on April 3, 1965 in Karachi. She spent his childhood and youth in educational institutions in Karachi and London. In 1980, at the age of 15, she entered the world of singing and became overnight star by singing the evergreen song “Aap Jaisa Koi meri Zindagi mai aaey” in Bollywood film Qurbani directed by famous Indian filmmaker Feroz Khan.

Nazia Hassan also worked in various programs and TV commercials on PTV and gained a lot of fame. Nazia Hassan along with her brother Zohaib Hassan introduced the western style in Pakistani music which was well received by the Pakistani youth abroad all over the world including India, USA, UAE, Latin America. 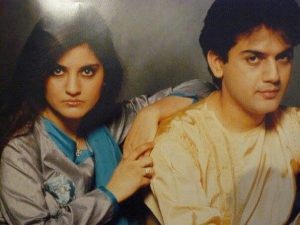 She enjoyed widespread popularity across South and Southeast Asia and has been termed as the “Queen of Pop” in South Asia. She, along with her brother Zoheb Hassan, went on to sell over 65 million records worldwide. Her English language single Dreamer Deewane made her the first Pakistani singer to make it to the British charts.

That is why Nazia Hassan is credited as the founders of POP music in Pakistan. Nazia Hassan has won numerous awards, including Pride of Performance, Best Male Playback, and 15 Gold Discs.

On 30 March 1995, Nazia Hassan married businessman Mirza Ishtiaq Baig in an Islamic wedding ceremony held in Karachi. This took place after her being diagnosed with cancer. 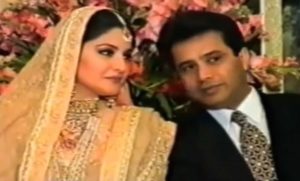 They have a son, Arez Hassan, born on 7 April 1997. The marriage ended in a divorce ten days before Nazia’s death. Despite all the fame and success, her brother Zohaib in an interview revealed that his sister “died an unhappy person, she died in pain.”