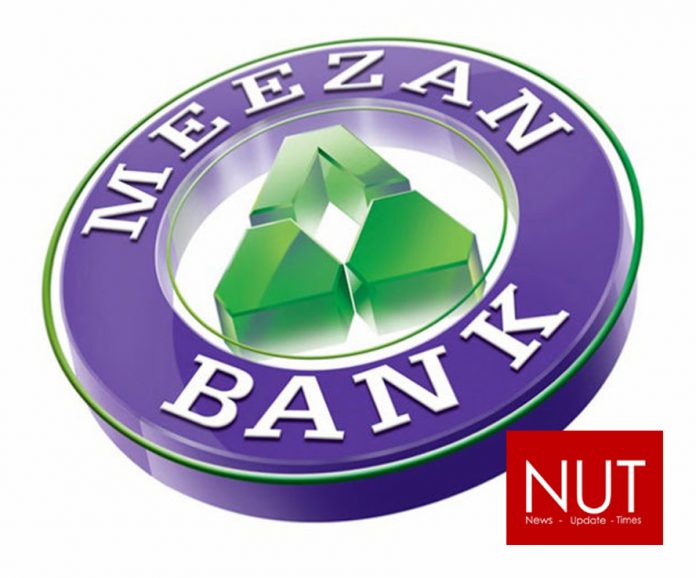 Karachi (Muhammad Yasir) The Board of Directors of Meezan Bank Limited in its meeting, held on August 12, 2021 approved the financial statements of the Bank for the half year ended June 30, 2021. The meeting was presided by Mr. Riyadh S.A. A. Edrees – Chairman of the Board and Mr. Faisal A. A. A. Al – Nassar – Vice Chairman of the Board was also present.

The Board approved second interim cash dividend of Rs 1.50 per share (15%). Further, the Board has also approved 15% bonus share issue. This brings the total cash dividend payout for the half year to Rs 3.00 (30%) per share along with 15% bonus shares as Rs 1.50 per share. The Bank’s profit after tax increased to Rs 12.6 billion compared to Rs 11.7 billion in the corresponding period last year reflecting a growth of 8%. The EPS of the Bank, on enhanced share capital, increased to Rs 8.91 per share from Rs 8.25 per share in June 2020.

Total deposits of the Bank closed at Rs 1.37 trillion – a growth of 9% from last year. During the half year, the Bank opened 20 new branches bringing its geographical network to 835 branches in 258 cities and a network of 917 ATMs (2020: 880 ATMs) across the country which provides an excellent client coverage to the Bank in addition to its widespread geographical network. The Bank’s Mobile Banking App has been consistently ranked as the No.1 Mobile Banking App in Pakistan on both Apple Store and Google Play Store. The Bank maintained leadership position in overall 1-link transaction grid, both by value and number of transactions, during the half year ended June 30, 2021.

Total assets of the Bank grew to Rs 1.67 trillion from Rs 1.52 trillion in December 2020. The Bank’s financing portfolio grew by 11% to Rs 570 billion from Rs 513 billion in December 2020. The Bank continues to have one of the lowest non-performing financing ratio of 2.4%, compared to banking industry average of 9%, while maintaining a comfortable coverage ratio of 136%. The Bank is also actively supporting SBP’s measures for economic revival and has extended financing to its customers under a number of SBP refinance schemes. The Investments portfolio of the Bank also increased to Rs 472 billion – recording a growth of 9% from last year.

Being a responsible corporate citizen and to make Pakistan COVID-19 free, the Bank has joined hands with the Government of Sindh and has established Pakistan’s largest Drive-Through Facility COVID-19 Vaccination Centre for the general public in Gulberg Town, Karachi in which around 1,200 individuals are getting vaccinated daily. The Bank has also recently been recognized in relation to State Bank of Pakistan’s Roshan Digital Account initiative as the ‘Best Performing Bank (1st Position)’ and the ‘Fastest Growing Bank’ by the Honorable Prime Minister of Pakistan. 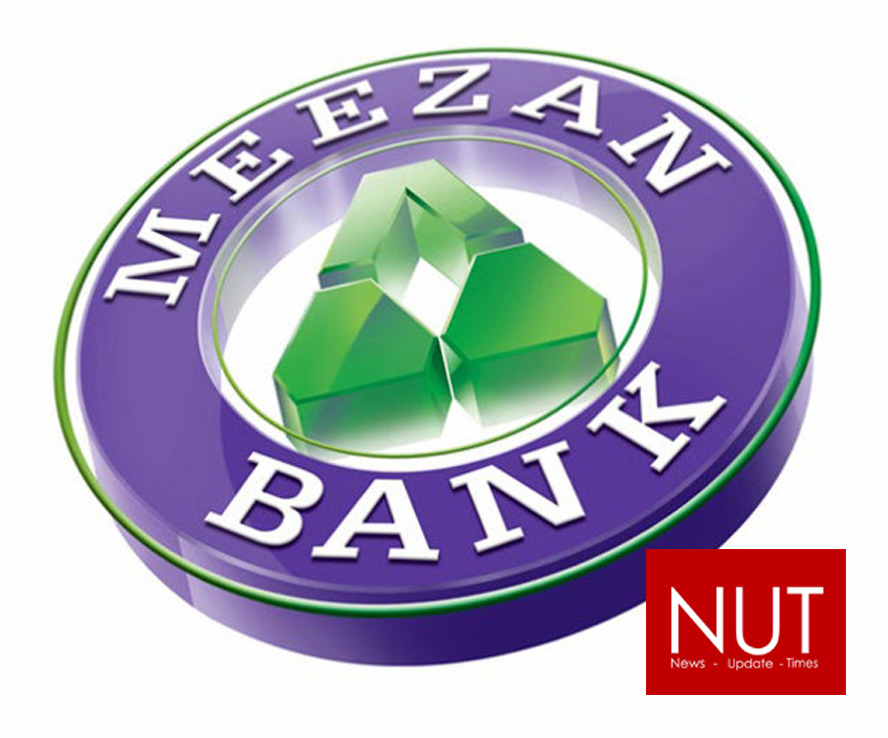