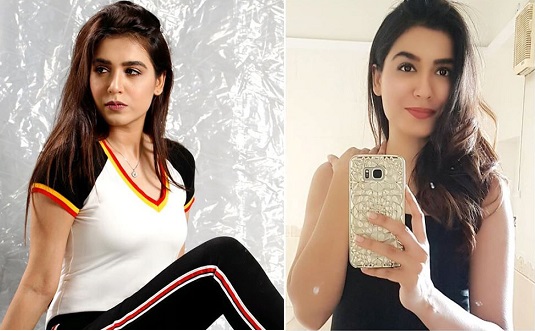 Prominent Actress Star Mansha Pasha has revealed that her mobile phone blew up next to the television while on charge. Laal Kabotar star has expressed her gratitude that no one was harmed after her smartphone went off while charging. 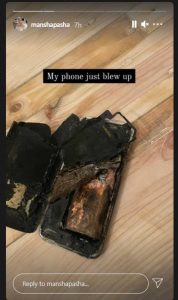 “My phone just blew up,” the actor wrote, sharing photos of her blackened phone with a crumpled screen.

Mansha called the accident “super dangerous” but was grateful that it didn’t cause harm to anyone. “This is an older model I gave to someone to use and it blew up next to the TV while on charge.”

She has lost her data that she didn’t transfer to her new phone.

“Thank God it wasn’t in anyone’s hands when it blew up.” 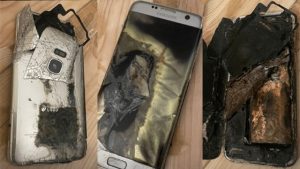 Mansha Pasha, who is an avid social media user, shared her stunning photos on Instagram and won the hearts of the fans. She is followed by one million followers on the Facebook-owned app.