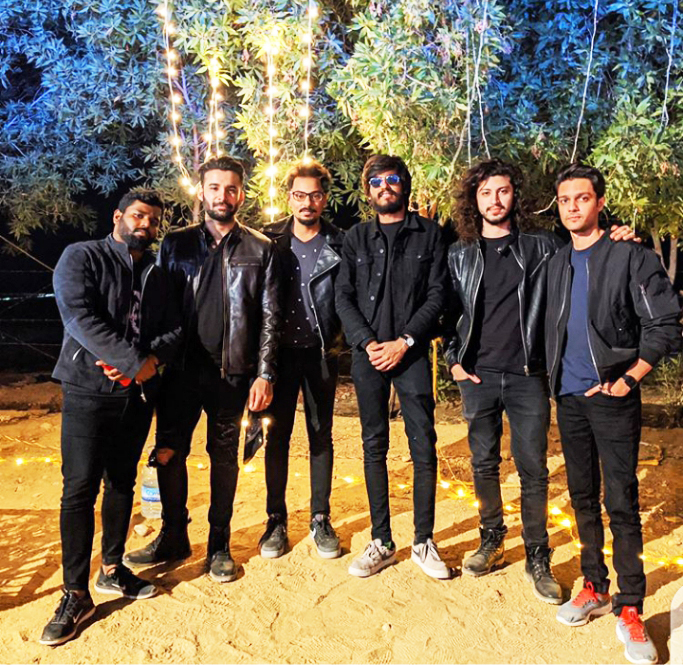 Lahore (Muhammad Yasir) Kashmir the Band has dropped a stripped-down version of their song ‘Faislay’, an original by the group, recorded during quarantine from their homes.

Having first performed ‘Faislay’ during their time on Pepsi Battle of the bands, the song did not make it to the group’s debut album. Though, the band has now released this original, accompanied by a video starring the band members performing the song from their homes. The song has been released for now on their social media platforms and YouTube.

Talking about the release of the song, the band said, “Faislay is a song we composed and wrote long before taking part in Pepsi Battle of the Bands. The funny story is, when we were put into the danger zone, we decided to play this song without any prior practice for months. It was impromptu and straight from the heart. So here’s a stripped-down version, planned, but still straight from the heart.”

Marking their name as the most promising alternative rock band in the country, Kashmir the Band has also recently released their debut album ‘Khwaab’- and continue to garner appreciation and acclaim for their music. 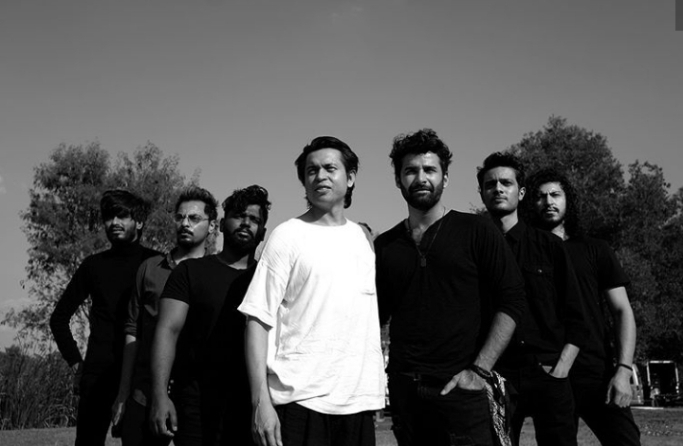