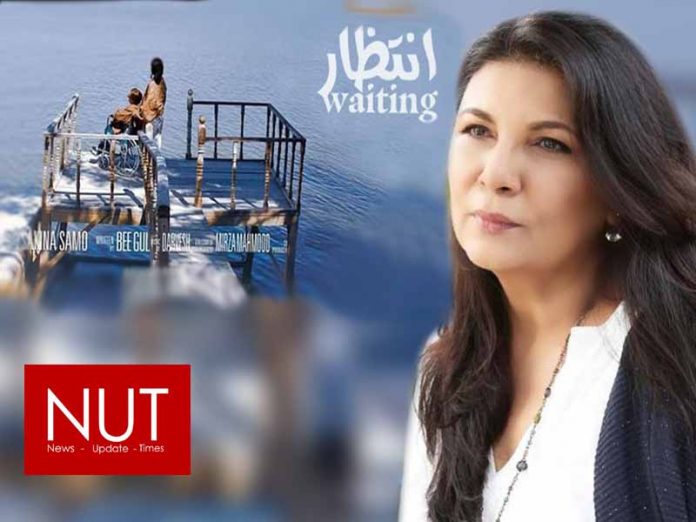 However, even under this gloom, they find reasons to live. The star cast of the “Waiting” (Intizar) include veteran actress Samina Ahmed, Khalid Ahmed, Kaif Ghaznavi, Adnan Jafar and young artiste Raza Ali Abid. Khalid Amhed have received the Best actor award for his role of father in Harlem International Film Festival.

Sakina Samo shared that my aim is always to create meaningful, impactful work and I try to do this by telling stories with authenticity, pathos and humour, on elements of our culture that perhaps is less seen in the public eye. These can be social issues, a people, a place that I believe the world deserve to see. This project has a specific view on family relationships and the treatment of the elderly. The film is releasing from the platform of distribution club and preparations have been completed in this reference.

Sheikh Abid Rasheed, Executive Director of Distribution Club, said that the story of the film covers the life of the members of a family and depicts the realities and situations of everyday life in an emotional manner. Intizar will be screened in cinemas across the country including Lahore, Karachi and Islamabad from August 19 this month.

Ufone brings STARZPLAY by Cinepax for U