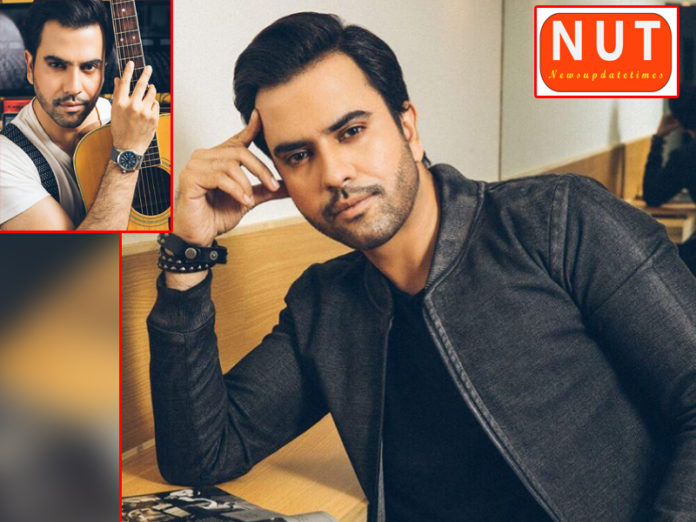 Lahore (Muhammad Yasir) One of Pakistan’s most popular actors and the lead singer of rock band Call, Junaid Khan has released a beautiful rendition of ‘Zindagi Main to Sabhi’ paying tribute to the legendary ghazal singer, Mehdi Hasan.

Known for his soulful voice and invigorating music, Junaid Khan paid his respects to the ghazal maestro on his 91st birthday with the rendition of his famous ghazal ‘Zindagi Main to Sabhi Pyar Kartay Hain’. Khan brought his own personal touch to the beautiful melody, creating a rendition that still keeps the original Mehdi Hasan touch to this famous ghazal.

Junaid Khan has contributed immensely to the contemporary Pakistani music scene. The multitalented star has been proving his mettle both as a singer and an actor time and time again. 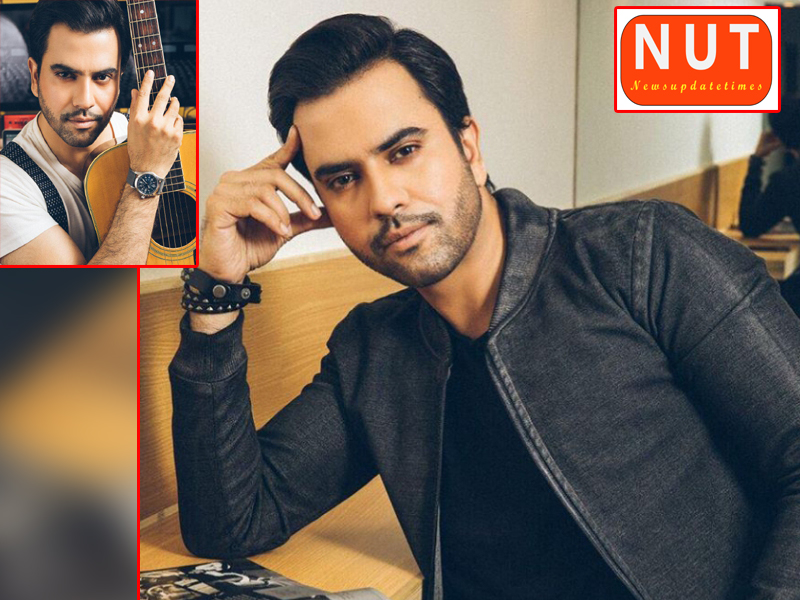 The tribute has been released on his official YouTube channel https://www.youtube.com/watch?v=3gLJ5SwCwQo&feature=youtu.be